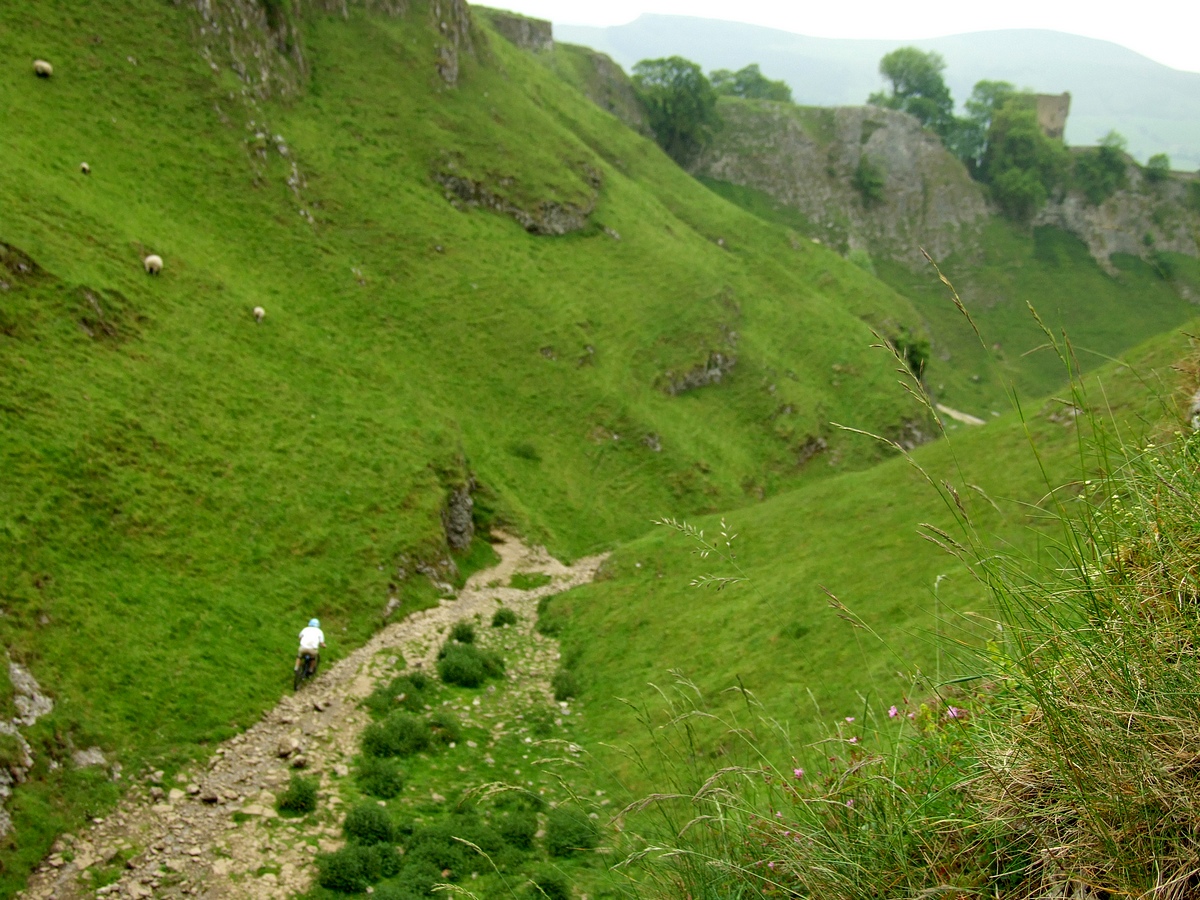 As many mountain bikers take the opportunity to ride Cave Dale before an unknown amount of maintenance work by Derbyshire County Council (DCC) commences and just over a week on from their halting work on Pin Dale, we try to work out what lies ahead.

Firstly, we understand DCC have been given approval and started on their proposal to remove the building rubble from Pin Dale. Clearly there will be some impact from the work undertaken so far – we’re watching this closely too, as are others.

In then meantime, Peak District MTB have been in contact via email with DCC and extended our invitation of further discussion to DCC and requested detailed plans of their intended work on Cave Dale, but to date they have not been forthcoming. [UPDATE : Since publication, DCC have responded to say they are updating their plans with more details and will share them before work starting on Cave Dale. More to follow. ]

Coming at the issue from a different direction, we’ve also submitted a number of Freedom Of Information requests to DCC, regarding both Pin Dale and Cave Dale. It’s been encouraging to hear that some of our members and followers have taken similar steps of their own accord – thank you all for your efforts and support. 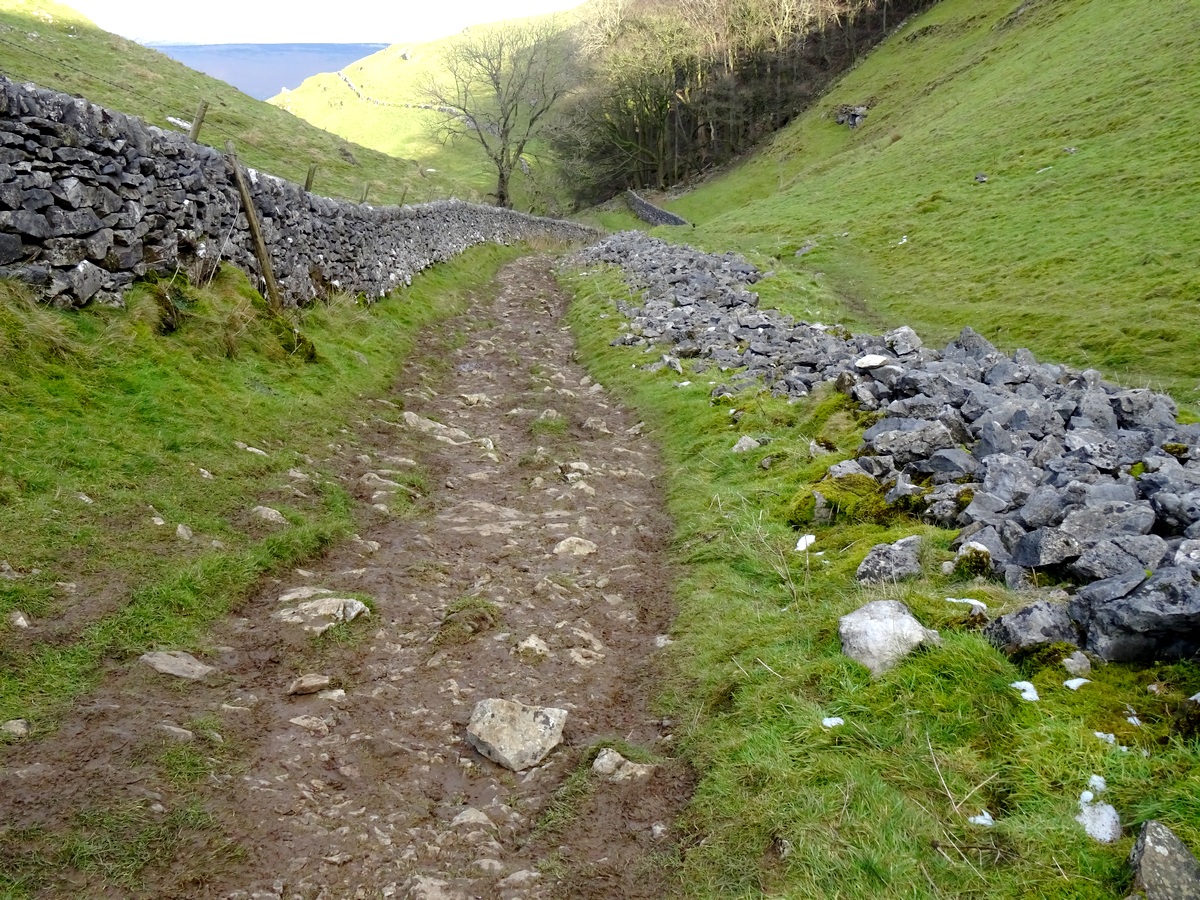 To date, the only publicly available details on what DCC plan to do on Cave Dale are second hand recountings from the Peak District Local Access Forum (LAF) in November and are quite limited and unclear on the details to the outside observer:

“Tarmac repairs and drain clearance on the initial section.
Limestone 20mm to dust to infill betwixt exposed bedrock, where deemed necessary.
Surfacing cambered and additional cross-drains to help shed run-off.
Stone picking and limited resurfacing or infill between boulders to a minimum width higher up.
Retention and encouragement of grass adjacent to the route.

Our interpretation of this (which could be wrong, as it is a very ambiguous document), is that the tarmac repairs and kerb stones are within the first 40m from the road at bottom in Castleton. With the area referenced as “Lower” likely being anything up to ~450m from the road. And the area referenced as “Upper” from ~450m from the bottom onwards, perhaps ending at the wall (at ~750m), based on the reference to “Rock outcrops restrict the width to 1.5m in places”.

But this is all guesswork. We need further detail to properly understand the intent.

The lack of detail on the extents of the types of work and the use of phases such as “where deemed necessary” allow for a lot of wriggle room (maybe up to 3.0m). Could the end result be 750m (or more), up to 3m wide, of loose limestone gravel (up 2cm graded pebbles) path, and still be claimed to be within this specification? In our opinion, yes, provided a bit of bedrock pokes through and the large loose stones had been placed to the side. We question that as if they were just buried under aggregate would people be any the wiser?

Since Cave Dale is a 2.3km long bridleway (or 1.8km to footpath junction), and the document does not provide any limitations or extents of length, nor start and end points, should we be expecting works on this full length? 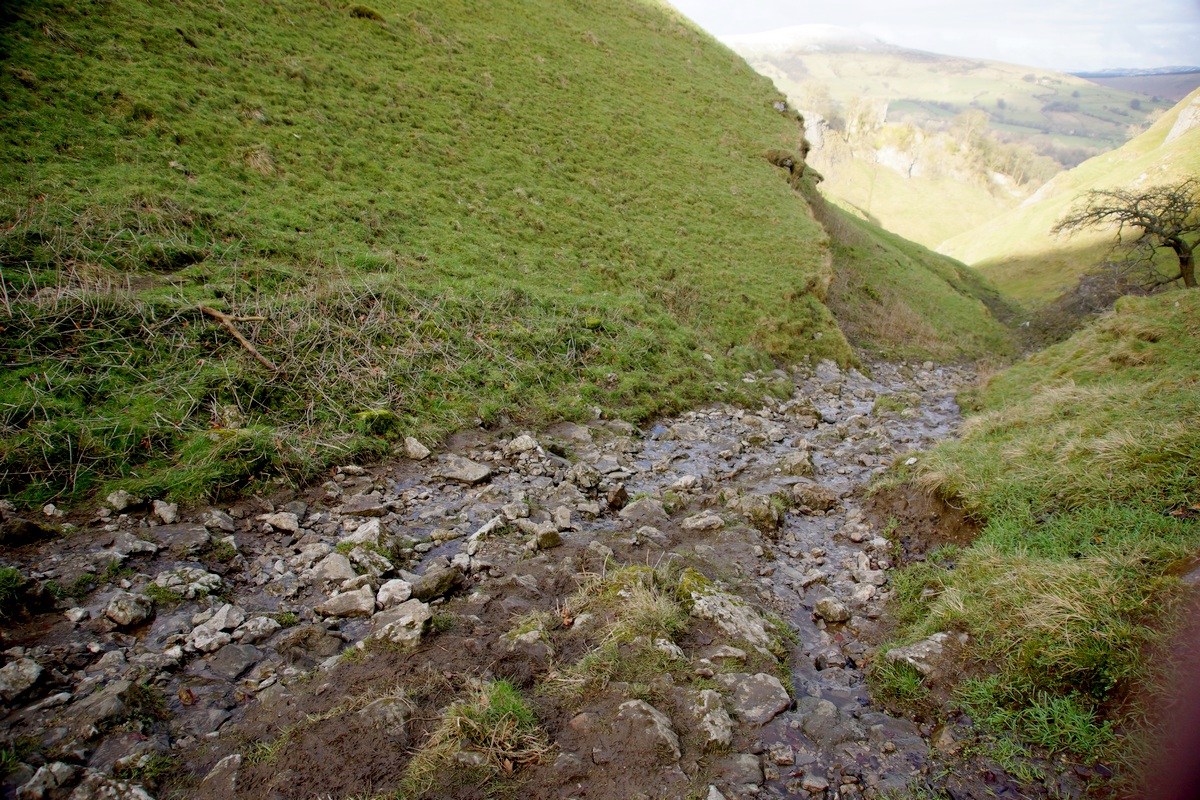 The only reason we were able to bring DCC’s work to a temporary halt on Pin Dale was due to the stark contradiction against similarly vague details in the same document. Had the work been only in limestone, not building rubble, or had the rubble base been covered over with limestone before being spotted, we would have had little grounds for complaint based on the available details of the intended work, which had been approved by the Local Access Forum, Peak Park and Natural England.

Though we feel the work on Pin Dale (rubble aside) is excessive in its extent, and beyond what is alluded to in the LAF’s document, that’s a claim that’s easy to argue with when there’s only second hand accounts from a third party available in the public domain.

If the many users of these countryside paths, not to mention local businesses dependent on their visits, are to have any sort of confidence (dare we say trust?) in the maintenance works of DCC, before they are undertaken and subsequently apologised for them. Then we need clear, detailed and public plans, first hand from the organisation proposing and carrying out the works, well in advance. Such that 5 different parties can’t have 5 different interpretations of what is planned, then only one of them end up with what they expected.

In the latter stages of the Rushup Edge saga, DCC were able to publicly provide some very detailed plans of their intentions as part of the public consultation on the works to that trail, such as these examples:

Whilst this level of highly detailed plan may be onerous, given the since recent mix up in material detail (not to mention the extensive wash out of material on Chapel Gate recently), we don’t think it unreasonable for DCC to be providing far more information than they have been getting away with so far. 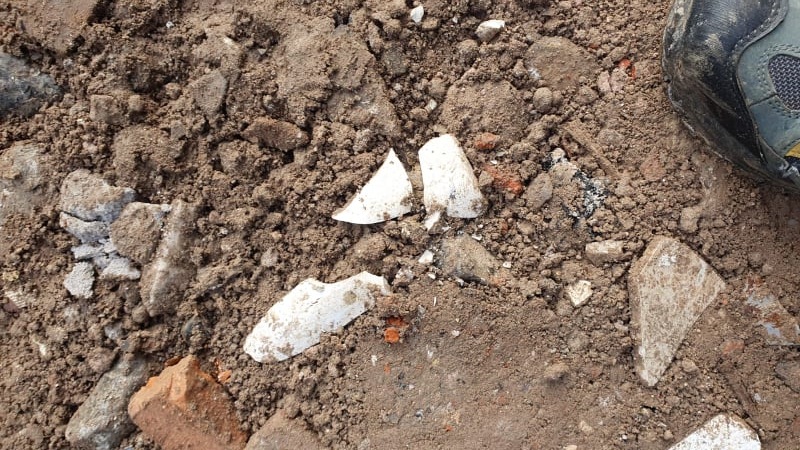 We’ve never undertaken a bridleway repair involving large amounts of external material, but we presume DCC must order a specific quantity well in advance in order to have the correct amount at the site on the days they plan works there. To estimate the quantity needed, some form of plan must exist specifying the start and end points of the work, and how much of the existing path is expected to be covered.

As such, we find it surprising that the details provided to the LAF, do not include this basic level of information, and furthermore, that this was deemed acceptable.

It seems DCC consider the LAF the sole stakeholder in their consultations with outdoor users and do not wish further details of their works to be known in advance by the public. Are we, and other groups, simply to trust their Highways Department will do maintenance work which is fitting for a rural bridleway in a SSSI protected natural habitat and wait til it’s too late to undo damage done, both on the ground and in the relationship?

We’ve pondered the question of whether DCC are going to step up and bring their full plans into the public domain, or whether we need to ramp up the pressure? Since time appears to be short and a number of you have suggested a petition. We feel it is time to take this to the level and have made a petition for DCC’s full plans on Cave Dale to be made public and for them to consulate more widely, before they start any works there. Pondering further ahead, maybe another picnic protest could be needed if work starts without this? We know that for many years Cave Dale has been one of the crown jewels for mountain bikers riding challenging technical trails in the Peak District, so let us know what you think… 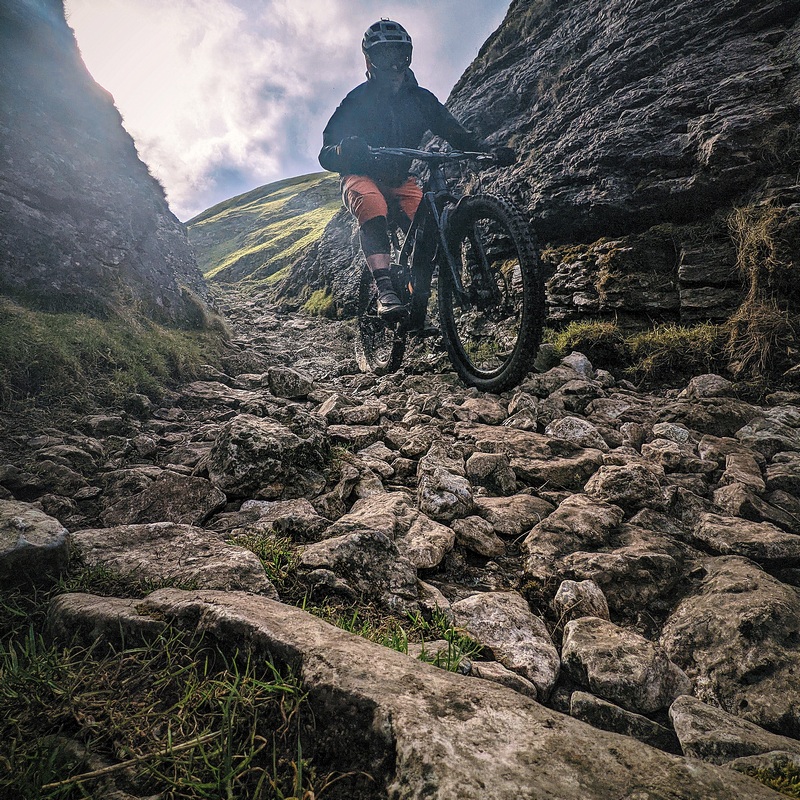