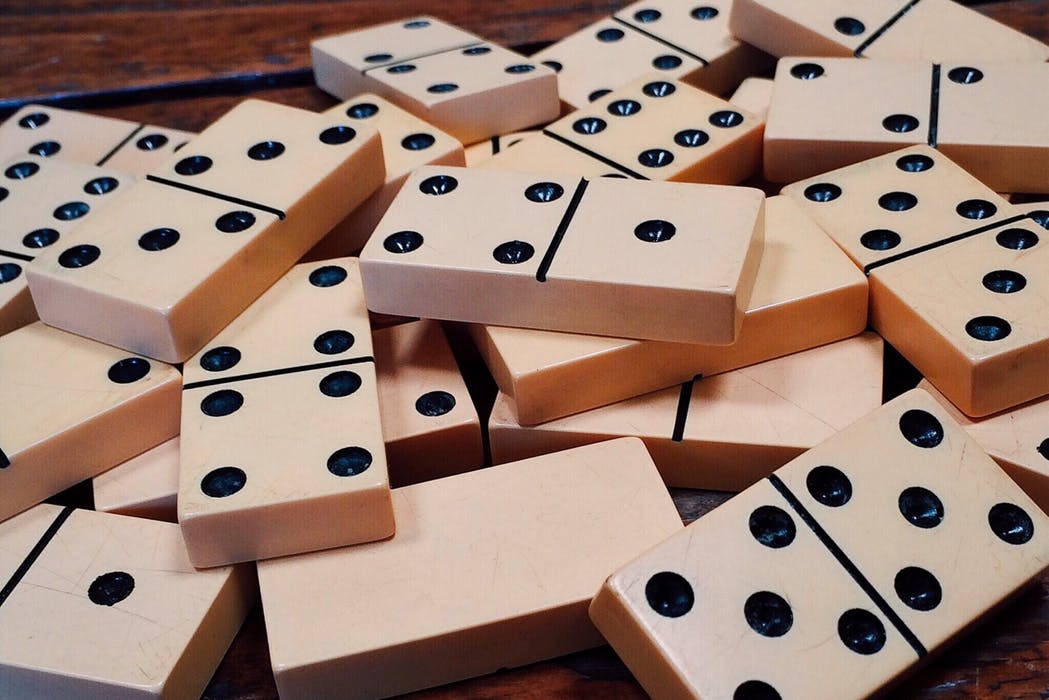 The best way to persuade someone that you can do something is simply prove to them that you have done it before. There’s no real argument against solid, recorded evidence.

And there’s no reason why that principle shouldn’t apply in mountain biking here in the Peak District.

The trouble is, while we might have one or two examples (or more! see The Advocacy Files) of how brilliant the mountain biking community can be locally, we’re often countered with evidence where riders haven’t been thinking about the impact they’re having not only on the environment but on the sensitive relationships being worked on by groups like Peak District MTB.

An Instagram photo of some cheeky riding. Digging in a Sunday afternoon walking hotspot. Hot-headed words to a walker on a trail. These are all things that have happened locally in recent months.

It can create an unfortunate domino effect.

It’s often said that a rumour can run around the internet before the facts have even got their trainers on and there’s some truth in that. No amount of evidence-supported, advocacy-promoted reason is ever going to win against a tidal wave of anger which can quickly result from one inflammatory photo or post on a forum. Reason has gone out of the window and the ‘debate’ inevitably ends up as a tiresome online slog between two increasingly frustrated people and some very worn out keyboards.

But the domino effect happens. Here at Peak District MTB we’re working hard to open up access in some pretty sensitive locations; changing the opinion of landowners and working with authorities to plan long-term management. Generally it’s gone well [https://peakdistrictmtb.org/welcome-roaches-christmas-present/], but we’ve also had instances where relationships have taken a dip as examples emerge of mountain bikers seemingly acting against the responsible riding approach.

That can lead to hard fought access being pulled. The dominoes fall and we’re still public enemy number one in many peoples’ eyes.

But of course, the domino effect could be the other way. The Peak is a sensitive place politically, environmentally, and across user groups. However, if we get that first, big project over the line; if we prove that we can deliver as a group, then we’ll have that evidence to argue to do more. More access. More input to how things are looked after. More say in the shape of mountain biking in the Peak.