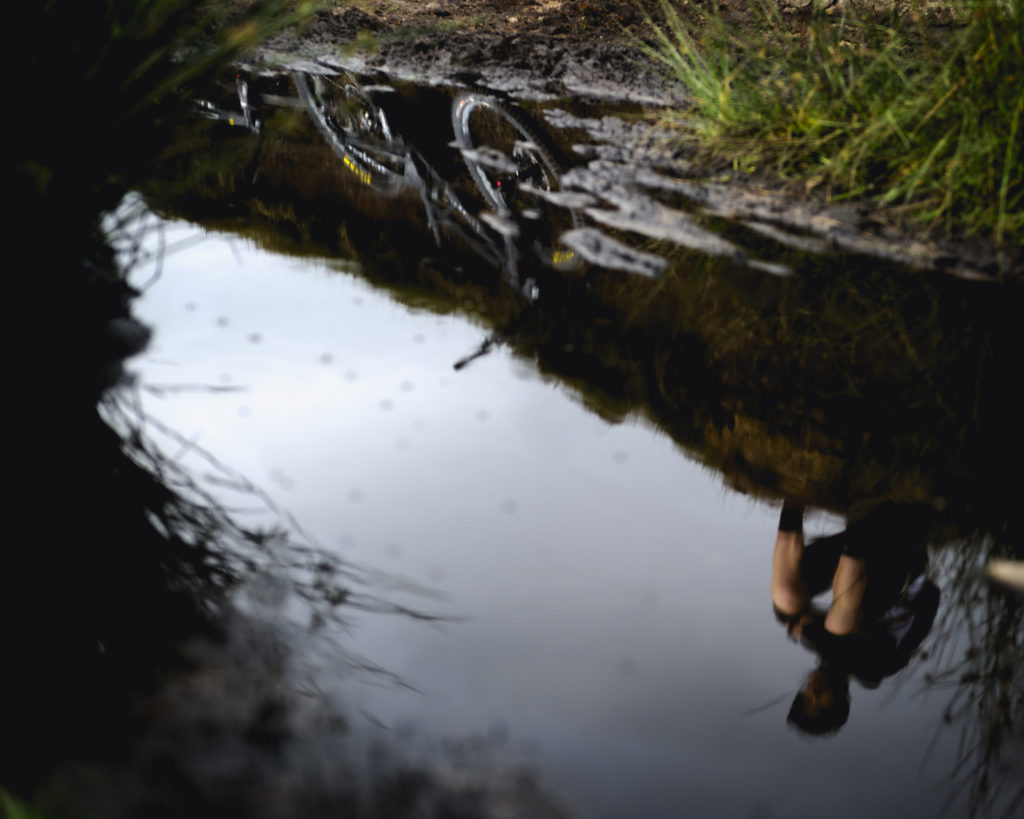 There have been a few interesting comments about work being done to paths up and down the country recently. I’ve been paying close attention to the debate and feel I need to respond to some of what’s being said about a project close to my heart.

But I think it’s important to get some things clear first.

Mend Our Mountains is a charity campaign run by the British Mountaineering Council (BMC) to raise money to invest in local projects.
The local projects in this year’s campaign applied to the BMC to be supported as part of the campaign. I know, because I lobbied to get Cut Gate into the mix. 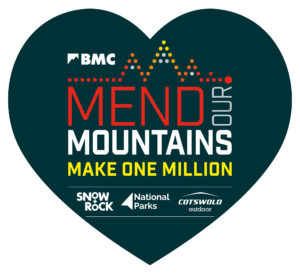 MoM don’t have spades, diggers or planners. They support the local groups to realise their plans. So, if you like the plans; it’s down to the local groups who have worked them out and thanks to MoM for helping hit the financial targets. Likewise, if you don’t like those plans, talk to the local group about your concerns and help them shape the designs and ideas before a spade hits dirt.

That’s what we did.

A bit of history: Cut Gate has widened in recent years. Summer after summer of heavy rain led to the semi-permanent bog on top staying put year round and users of the path – all users – going round the sides and impacting upon the peat and heather. Mountain bike tracks are easily identifiable and so more often than not mountain bikers got the blame; somewhat unfairly.

Personally I always ride through the puddles. Bikes don’t dissolve.

Between us, Ride Sheffield, Peak District MTB and Keeper of the Peak put together a document to prompt a debate over whether something should be done about the bogs. Perhaps the first of its kind, the document recognised the role we all have to play in looking after the Peak (and the damage we cause) and invited comment and input from walking groups, horse riders, climbers – everyone we could find who may have an interest.

It was and remains vitally important that the conversation is cross-group. It’s great that mountain biking groups have led on it. It’s now down to everyone to support it and play a constructive role in developing the relationship between those who use these trails. We opened ourself up for criticism. We are the ones leading on doing something about it.

So to the matter of the ‘repairs’. Again, MoM aren’t doing the repairs. On Cut Gate, it’s Moors for the Future. Ride Sheffield, Peak District MTB and Keeper of the Peak – all mountain biking campaign groups – are in constant dialogue with MftF about the work. We’re representing mountain bikers’ views very, very clearly in every part of the planning and we are as determined as you are that the essence of Cut Gate – the reason we love it so much – is maintained. We don’t want to see it flattened. Thankfully this isn’t Moors for the Future’s intent either. Mend Our Mountains have rightfully recognised the cross-group, collaborative dialogue we have developed and wish to support it locally. It’s unfortunate that because people may not agree with a project in the Lakes with which MoM are also associated that Cut Gate should be criticised.

The Mend Our Mountains campaign is a fantastic opportunity for the mountain biking community. Back Cut Gate and if we make this target we will prove that mountain bikers have an important and influential voice in the access debate. I’ve no doubt it will open up more opportunities for us to increase access and do so on our terms – or at least with a much greater share of the discussion. Let’s make the money. Let’s restore the singletrack line on the bogs of Cut Gate and let’s do it together, cross group, supporting access to the most beautiful places.