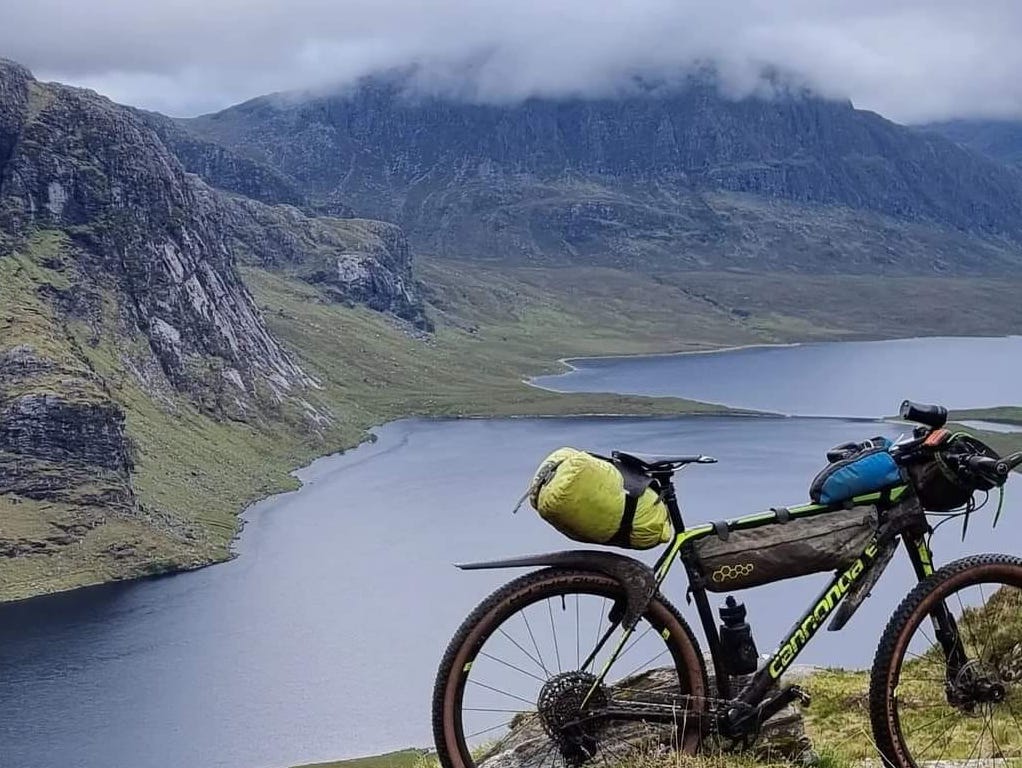 “It was brutal,” says Alex. “It was much harder than I ever thought possible but the support of people online – the dot watchers messaging on the way helped a massive amount.”

The Highland Trail is a self-supported mountain bike route 550 miles in length with over 16,000m of climbing. It was inspired by events in the US like the Tour Divide and particularly the Colorado Trail Race (CTR).

Alex – previous winner of our annual best photo contest – has been sharing his prep for the event on the Peak District MTB Facebook page and has so far raised over nearly £1500. You can donate here.

“Crossing the finish line was a mixture of happiness and immense relief,” he says. “A brew and soreen at the end was wonderful!”

Alex not only battled the 550 miles of the trail itself, but also a number of technical problems along the way.

Alex says, “On day one I ripped out my bottle bosses. That meant I only had a single bottle for the ride and so I had more frequent stops to fill up. On the last couple of days my lefty got stuck in locked – just full of crud making my bike a fully rigid.

“I ran out of brake pads at one point. And top it all, my main light stopped working, leaving me picking my way along in the dark on just a back up LED.” 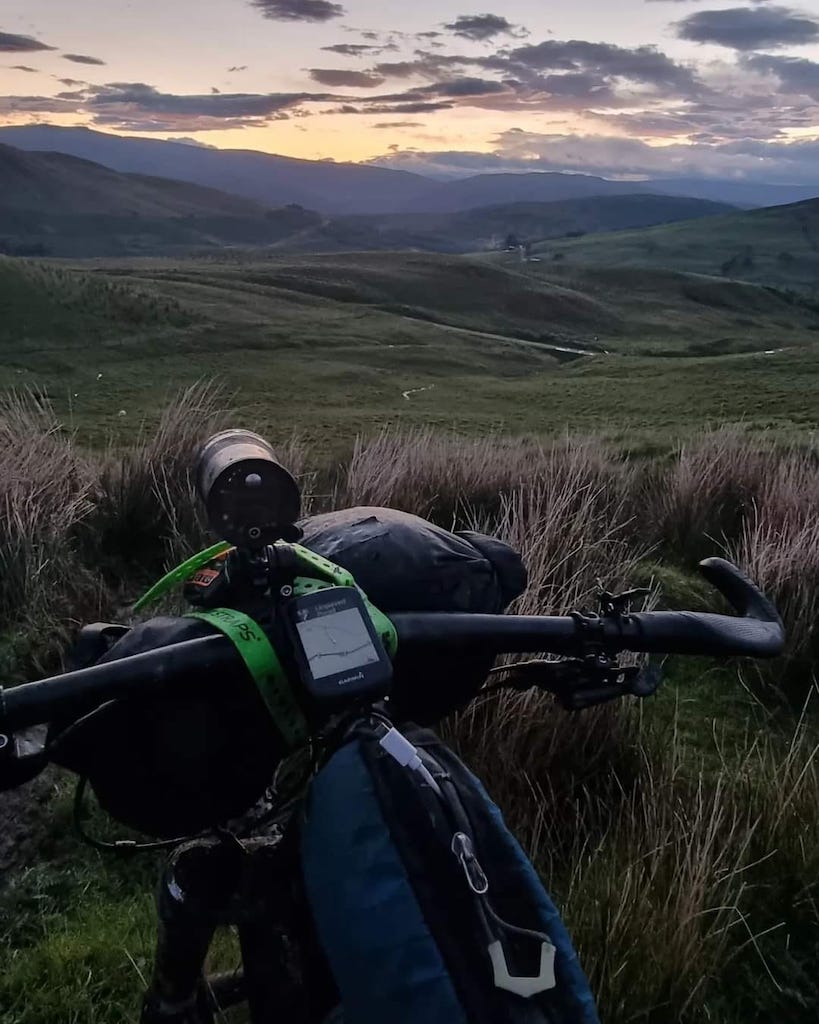 We think you’ll agree that with that level of adversity on such a challenging ride, Alex deserves a few pounds of sponsorship, so dig deep and chip in to help him raise cash for Kinder Mountain Rescue. He’s intending on going back though.

“Sausage feet appears to be a trademark of HT550,” he says. “You can spot a finisher a mile off as they adopt a unique duck like wobble walk afterwards.

“But it was great to be home to celebrate with my wife. I’m sorry for making her worry for four solid days, but next time she’ll know what to expect!”

You can donate to Alex’s fundraising efforts for Kinder Mountain Rescue here.