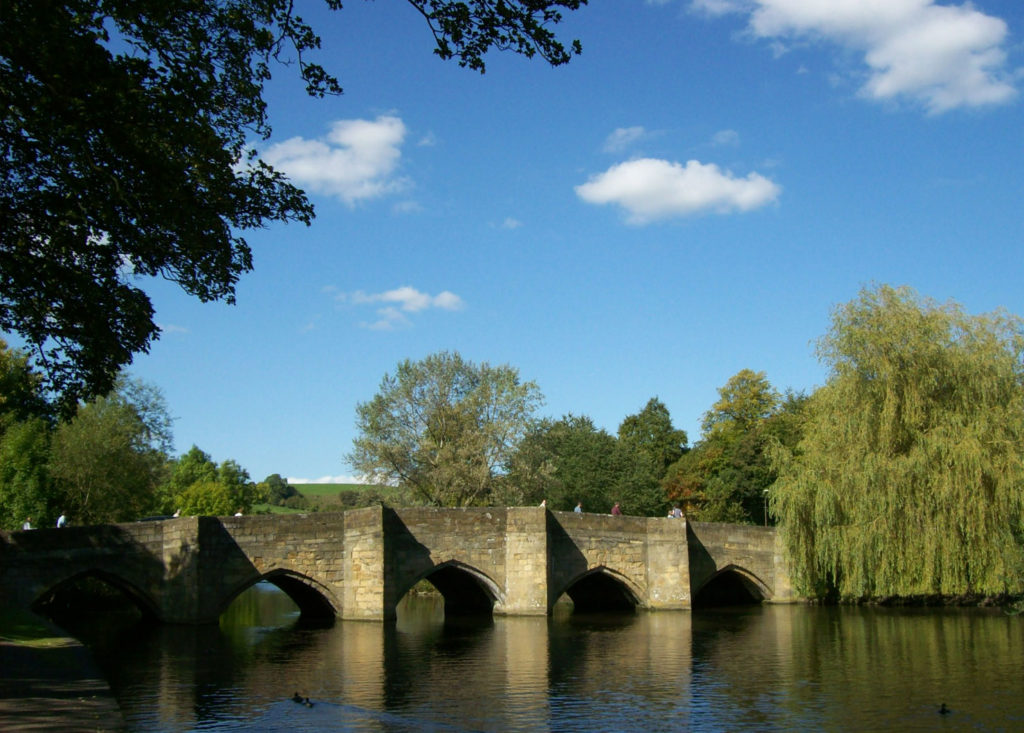 A quick update on the meeting we had with Meeting the Peak District National Park Authority on 13 Jan 2014.

Five of us made it through to Bakewell on a foul and rainy evening to meet with Mike Rhodes, Access and Rights of Way Manager and Tim Nicholson, Transport Policy Officer to introduce ourselves, pose the questions in our reply after seeing the strategy document and to as further questions as to how we could engage with them and promote mountain biking.

What became immediately apparent to us all was that the PDNPA has limited powers and authority when dealing with any trail greater than a bridleway, as this falls into the remit of the county councils for that area. We were advised that the route of upgrading footpaths to bridleways was also complex and lengthy. The quickest and easiest route would be for a landowner to grant permission for a route to be upgraded, after that it becomes a more complex process. We were also advised that a considerable part of the strategy document was made up of projects and plans that had been part of a series of bids to secure funding. The bids were constrained by time for submission and it seems the projects are equally time bound. There is just over 12 months for DCC to execute the Hope Valley Trail, which means that if it is to be anything of significant scale or to have any real effect in providing a safe cycle route, things must progress very quickly. We are already pursuing this but DCC do not seem to share our sense of urgency.

Tim assured us that we would receive a formal written response to the questions that we could post on here. This will be done as soon as we have it.