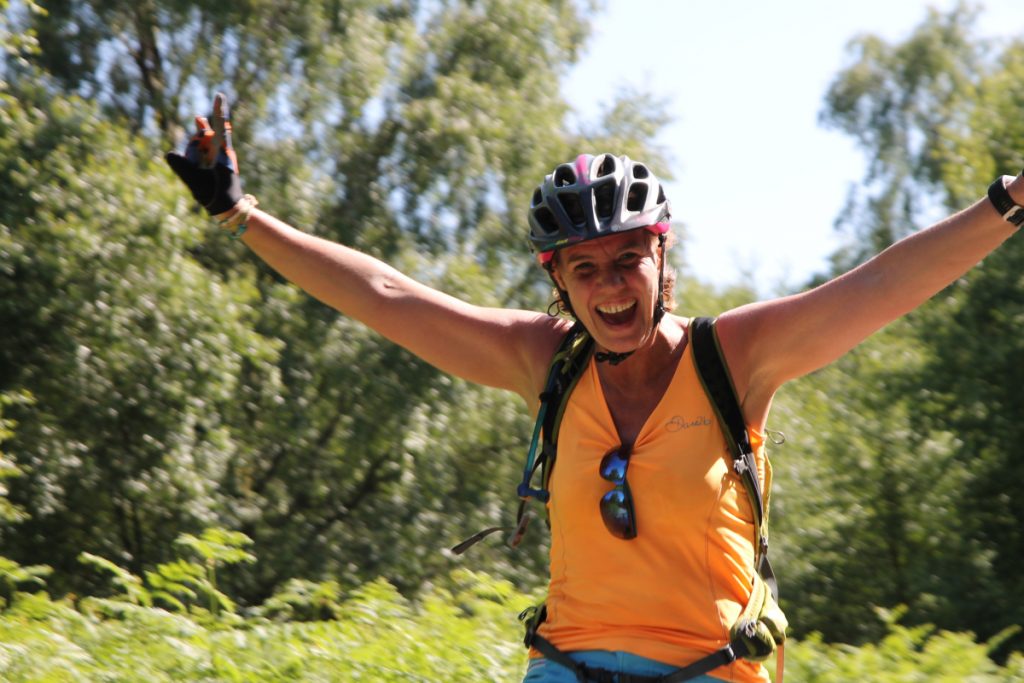 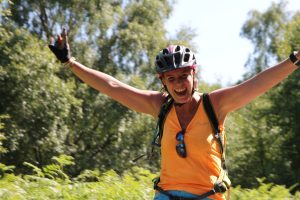 The MTB Dolly Mixer – Chrissy Francis’ ride from Hayfield to Lady Cannings has raised £570 for the Mend Our Moutains: Make One Million appeal for Cut Gate.

What an immense effort to every single one of the riders and of course Chrissy herself.

Held on one of the hottest days of the year, 30 riders covered the 37 miles up and down some of the toughest tracks the Peak has to offer – all for the love of Cut Gate. 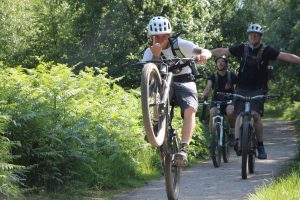 Honourable mentions go the to the rider who had just started mountain biking five months ago and the downhill lads (right) who had camped in Wharny the night before. Great effort. And the fella who when I asked – five miles from the end – if anyone needed anything, responded with a pained “after-sun”. I think he’d been cooked medium-well done.

Huge, huge thanks to everyone who took part. It was a big effort but your ride will go a huge way to making our target – thank you.

Big thanks too to those who helped out on the day – Mal Gibb for your ‘rush’ marshalling and the Budds; Jason for being our sweeper and Jacquie for manning the freebie stand at the end. Couldn’t have done it without you.

But our final thanks go to Chrissy. We know this was a big thing for you – but you nailed it. Same time next year?