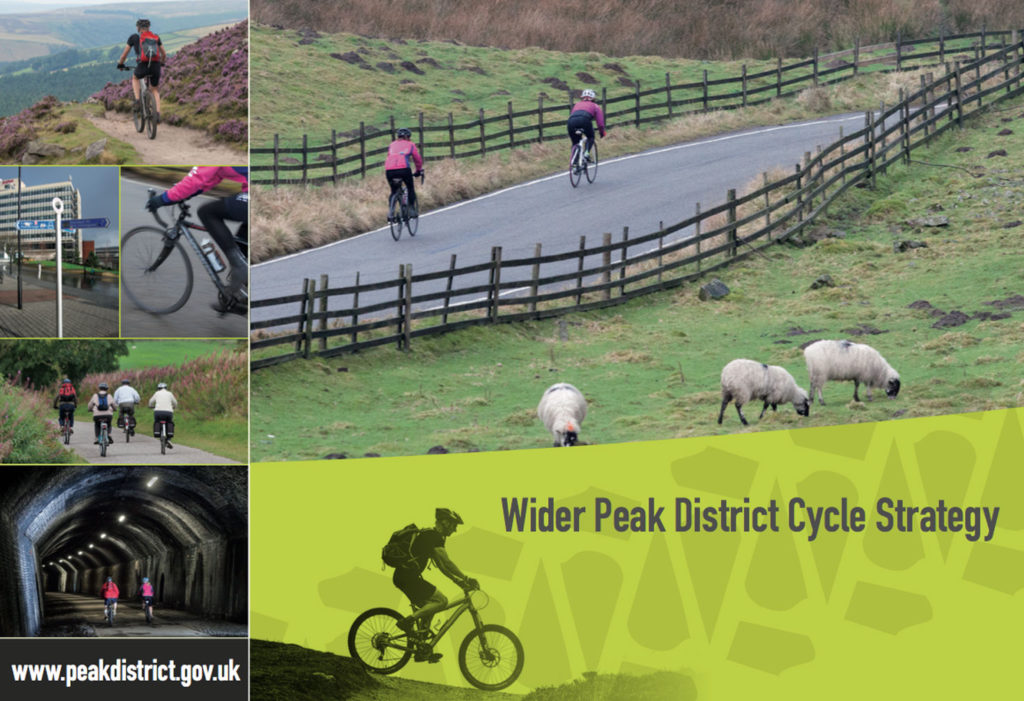 PDMTB attended a meeting held on Wednesday evening at the Longshaw Estate, kindly hosted by the National Trust and co-ordinated by Derbyshire Sport with the intention of reviewing the mountain biking content in the Peak District Cycle Strategy.

Some of you may remember a shout went out earlier this year for all mountain bikers with an interest in the Peak District that after we had read the Cycle Strategy we had identified only two mentions of mountain biking and most of the actions were without identified funding. We did receive some feedback that the response from mountain bikers was considerable and there was a recognition that more needed to be included and a plan for mountain biking was required to support the overall cycling strategy.

The discussion was quite wide ranging and covered a lot of ground, much of which has been at the forefront of recent news online. There was general agreement that the Peak District is a special place for mountain bikers and that its unique character was the draw for many riders outside the park, the research and figures pulled together by PDMTB and Ride Sheffield were mentioned to give a sense of scope and economic impact to the discussion. The work on the Eastern Moors and the partnership work with the National Trust and other landowners was cited as a good example of how things can change without there necessarily being great upset to the existing user groups.

The discussion included the regular topic of whether the Peak District needed a trail centre and there was general agreement that the requirements of access and land ownership were, at present, too onerous to consider this a viable approach. However, some form of skills centre or smaller scale centre in the greater Peak District (that is outside the National Park) may be feasible and desirable. There was general agreement that some form of hub or centre would be good if it linked to the wider existing trail network and beyond.

The meeting lasted 2 hours and there will be information fed back to us from Sport Derbyshire which we will in turn feed back to PDMTB members through the e-newsletter (it’s well worth signing up on the website so we can send email information out to members).

The very positive feedback received about PDMTB and where we have come in just 12 months was very heartening, so once again, a big thanks for the support from everyone.

If you want to read the current document “Wider Peak District Cycling Strategy” it can be downloaded by clicking here.