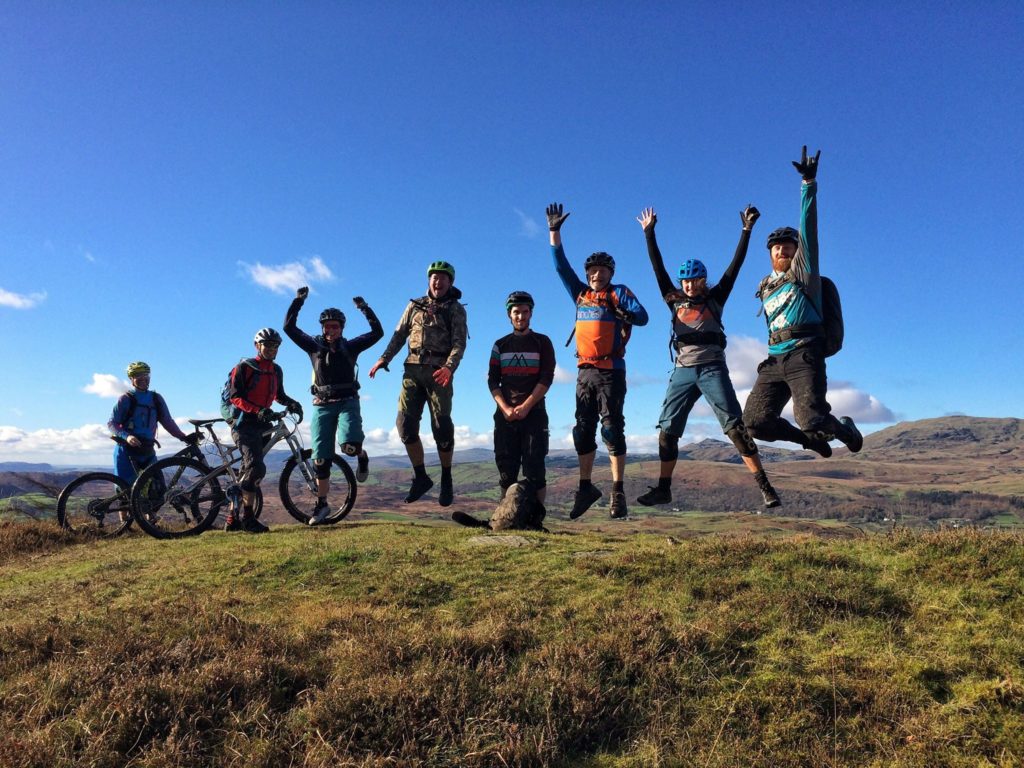 There’s no doubting the fact that our plan for Cut Gate is ambitious.

£74,000 to put a resilient path through the worst of the bogs up on Margery Hill is a tough enough ask in itself. To put a path in that doesn’t impact upon the delicate landscape, that is in keeping with the remote location AND that maintains the character of the trail to the satisfaction of all the users -especially mountain bikers – is proper pie in the sky stuff.

But we know we can do it.

Together, Peak District MTB, Ride Sheffield and Keeper of the Peak are throwing all their energy into making the money and driving the plan on Cut Gate. It’s ambitious – but important things are. To get the BMC supporting us in the Mend Our Mountains: Make One Million campaign is recognition of that.

Every pound donated, every effort made to make that £74,000 is a big thing. And not just for Cut Gate.

Manchester Mountain Bikers is a club run by mountain bikers for mountain bikers. The club is run by its members. They ride all year round at weekends and in the week, riding off road in the local Manchester area, the Peaks, Yorkshire, the Lakes, Wales, Scotland and abroad. But by far the largest emphasis within the club is on having fun.

And they’re going to Sponsor a Slab.

£250 gets a metre of the kind of stuff mountain bikers like. Stone pitching. Slabs.

Manchester Mountain Bikers’ £250 donation is a huge and very welcome step towards our ambitious goal. We’re really grateful of the support and want to say a big thanks to MMB for the contribution.

We are a friendly and diverse club dedicated to mountain biking. As the name suggests we are based in the Manchester area, but we ride pretty much everywhere from Manchester to the bike parks of the Alps and Pyrenees! Cut Gate is one of the MMB classic rides, as soon as it stops raining for more than a couple of days someone pipes up… “Reckon Cut Gate is dry yet?” The current club president has also earned the illustrious nickname of “Bog Monster” after a knee deep face plant into the Bog of Doom. Really happy to have got the chance to sponsor our own MMB slab and contribute to such a useful project.

Can your club do the same? £250 will make a massive difference. And though we might not be able to carve your name into a slab, you’ll know that every time you ride Cut Gate, you’ve played a part in protecting it for the future. By mountain bikers. And that’s pretty cool isn’t it?