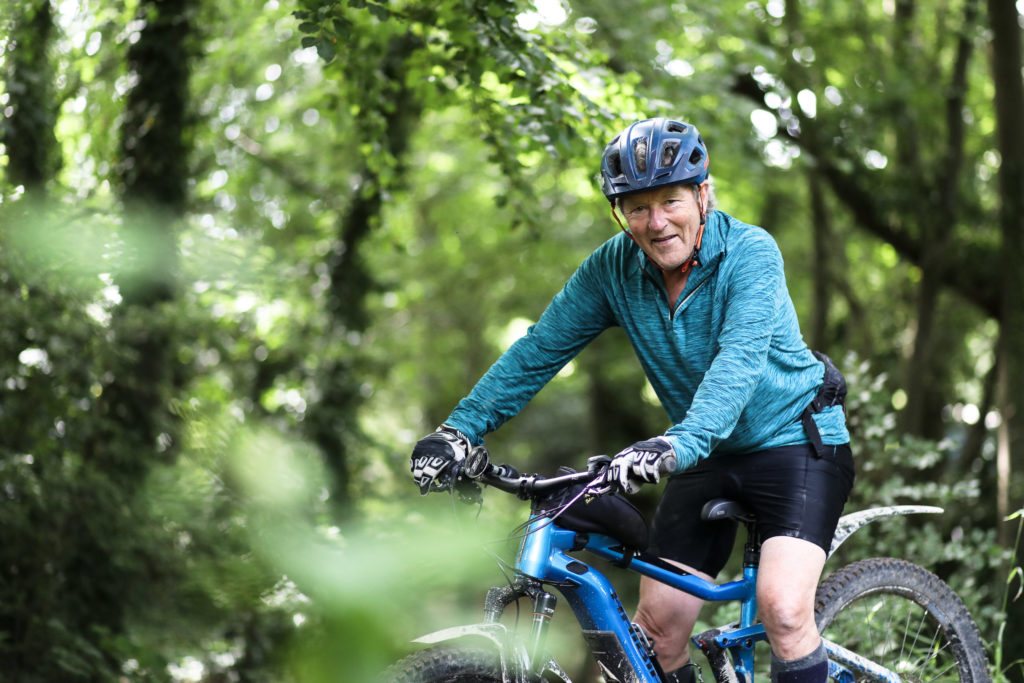 75 year old Alan Thomson’s challenge to ride all the Peak District enduros in a month is on hold whilst Alan recovers from injuries sustained on one of the rides.

Alan’s fundraising effort on his e-bike started at the end of September but unfortunately has been put on hold following a hard fall coming down the road from Curbar Gap. No bones were broken and Alan is recovering well, but Alan and team decided it was best to put the brakes on the challenge until he recovers fully. Alan had managed 11 of the 19 rides and covered 285km in his bid to raise funds for local community agencies in Buxton.

You can read more about Alan’s recovery and make a donation to the worthy causes on the Alan’s Challenge website. We wish Alan all the very best in his recovery.