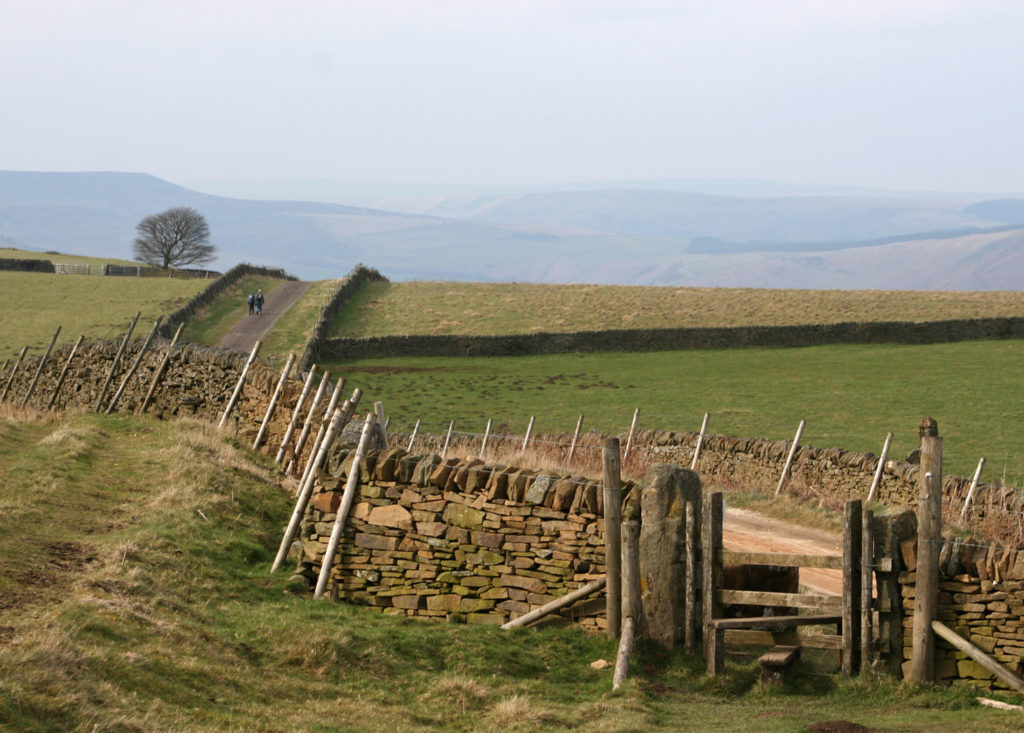 It seems that Derbyshire County Council are commencing work on a number of rights of way, a member has been up to Brough Lane where closure notices state that Brough Lane will be closed to all access except pedestrians from 24 Feb through to 16 March with an additional closure notice from 17 March through to 25 April 2014. Reason: To facilitate public safety during surface repairs and drainage works.

All notices can be found at the this link click here:

We have chased DCC for information re the scale and scope of this work but the key person responsible is away until 3 March, we are now chasing his colleagues for an answer. 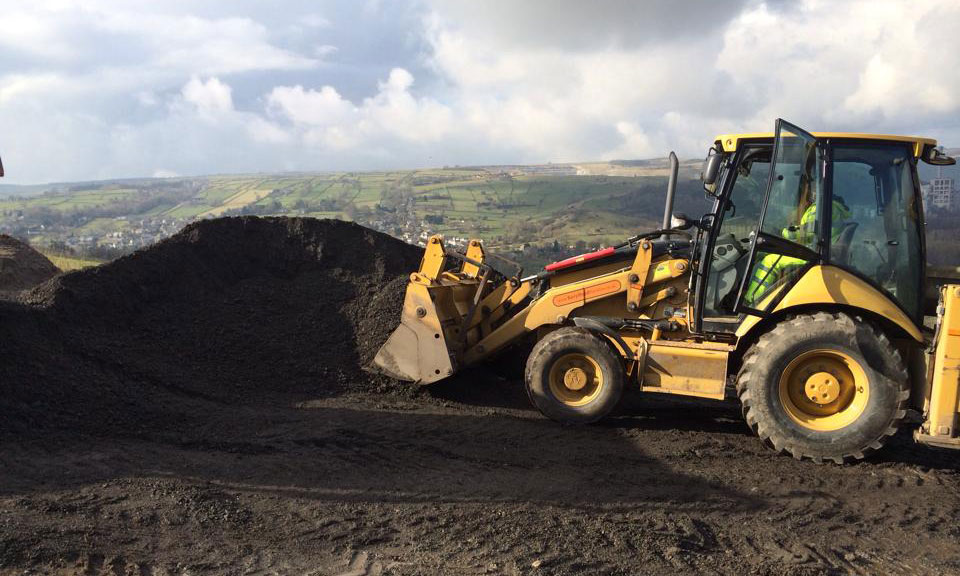 DCC are also working on Mill Lane between Stoney Middleton and Eyam again – a reported 3rd time in less than a year! Reported that the workmen have advised that they are going to try and improve the drainage by putting curb stones across this time.

DCC have also been reported as having just added curb stones across Bar Road out of Baslow (as well as tarmacing the bottom). One workman was reported to have said that he was surprised how much work they are doing on bridleways and byeways of late. He is also reported to have said that he was from the Chapel-en-le Frith depot – and that they are now doing lots of the work that used to be done by “Dales”.