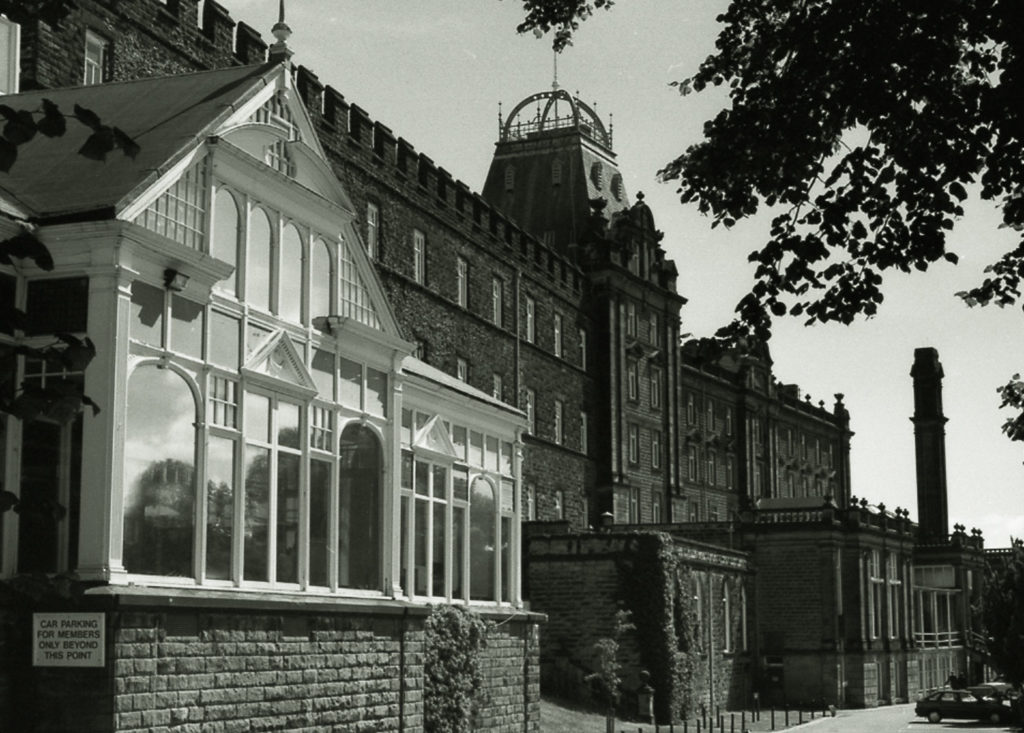 Two of the Peak District MTB Committee followed up on the recent news and consultation notice posted on Twitter and various other outlets by PDNPA regarding the proposed Hope Valley Link.

Whilst their post was hitting the twitterverse asking for consultation on the PDNPA Wider Peak District Cycle Strategy, DCC personnel were on ground implementing Phase I. Because we were already in discussion with DCC about creating additional links to the proposed Hope Valley Trail in order to connect wider loops for mountain bikers in the valley, we took the opportunity to take the discussion further when we met with them earlier this week in Bamford.

It seems that Phase I was already agreed and consulted upon 4 years ago and has lain in wait for funding to become available. Consultation had been made with Hope Valley College and two other organisations in the valley but these groups were unknown to those attending the meeting. PDNPA had drafted the bid for Dept of Transport funding and were successful in securing sufficient funds to implement Phase I (which has to be completed by March 2014) and some fuding for Phase II which has a longer timeframe. Which is why work has commenced on Phase I immediately and as far as DCC was concerned, with sufficient consultation.

At our recent meeting with the PDNPA we were advised that the bid had been based around the Hope Valley Link being ridden by an unaccompanied 12 year old cyclist, something Phase I seems challenged to provide. We raised these points with DCC at the meeting in Bamford and they took on board all points, however, Phase I has been funded and will be delivered according to the plan.

All of this lead to a frank exchange of views that resulted in a common understanding, from all sides, that we, and other interested parties, need to come forward and work alongside DCC to help them to specify and deliver these projects.

Which meant that we were pleased to receive a very positive email from DCC today that confirmed the following:

Whilst the scheme will be implemented over the next 4-5 weeks to upgrade the existing footway between Hathersage and junction of A6013 at Sickleholme, Bamford, and Mytham Bridge, it is not too late to make any suggestions for any amendments and if agreed we will either incorporate them into the existing works or come back during Phase ll.

The implementation of this first section, which is a highway scheme, will not prejudice the long term aim of the County Council of having a full multi user Greenway (that accommodates walkers, cyclists and horse riders) along the whole length of the Valley that is away from the highway.

DCC is more than happy to work with Peak District MTB and other groups within the area to look at options for Phase 2 to get us towards Hope. There will have some restrictions in terms of available staff resources and an already identified budget which has to be spent by March 2016 but at this stage DCC is prepared to explore any options or ideas for where a route can go.
The Pedal Peak II team is also prepared to work alongside other colleagues within DCC to provide support to groups in the valley who want to explore options for new access links that connect to the cycle route including opportunities for cyclists and horse riders alike. To that end, DCC is happy to provide advice and support on the options for a formalised link across the recreation ground at Bamford that was discussed and walked on the day.

Following the discussion about who DCC has been communicating with over the years about this scheme, and how representative these people were, DCC would like to have help from Peak District MTB in drawing up a fuller list of interested groups and organisations within the valley so that it can be sure that it is consulting the right people in future.

Whilst we would have loved to have a clean sheet for the Hope Valley Link, we have interceded at a time that allows us to influence Phase II and any subsequent activity and there is also scope to revisit the entire valley link concept in the future. Now it’s onto the meeting in Matlock and the thorny issue of trail maintenance.