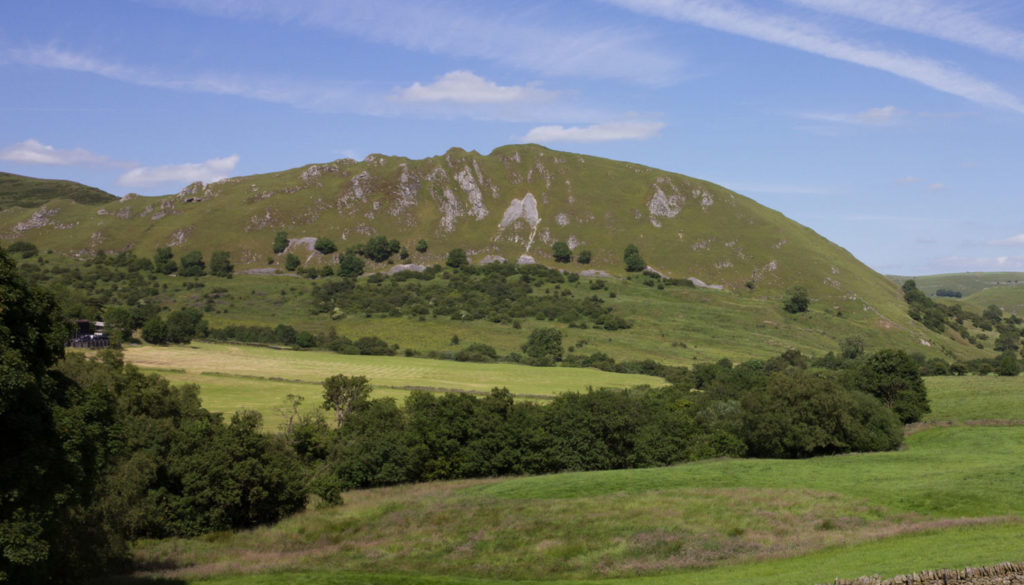 We have been contacted by Peak District National Park regarding a couple of groups of riders crossing Chrome Hill, there is no right of way for bikes or horses and, more importantly, this is a permissive right of way across an SSSI. If anyone in PDMTB is thinking of heading out that way can you please avoid riding across Chriome Hill, we are really making headway with a number of landowners and it would be great to keep everyone onside – it’s in our own interests. Please share if you know anyone riding Chrome Hill, thanks.

“We’ve had a problem reported to us from the farmer at Chrome hill, Hollinsclough and he was asking if there was anything we could do about mountain bike groups.”
Apparently there have been a least 4 mountain bike groups going over chrome hill recently. He spoke to one group and explained that the site was important for flowers etc, and I think the group was ok, but I thought it was odd that several groups had recently started using this route.

There are several issues:

• Route to chrome hill is only a concession, increased use by mountain bike groups will antagonise the landowners, who are presently very well disposed to public access.
• Chrome hill is not suitable for mountain biking – It is a SSSI for the geology and diverse low growing herbs on thin soils.
• The steep slopes are already showing erosion on the ascent and descent, slipping mountain bikes will create full length ruts rather than step erosion.