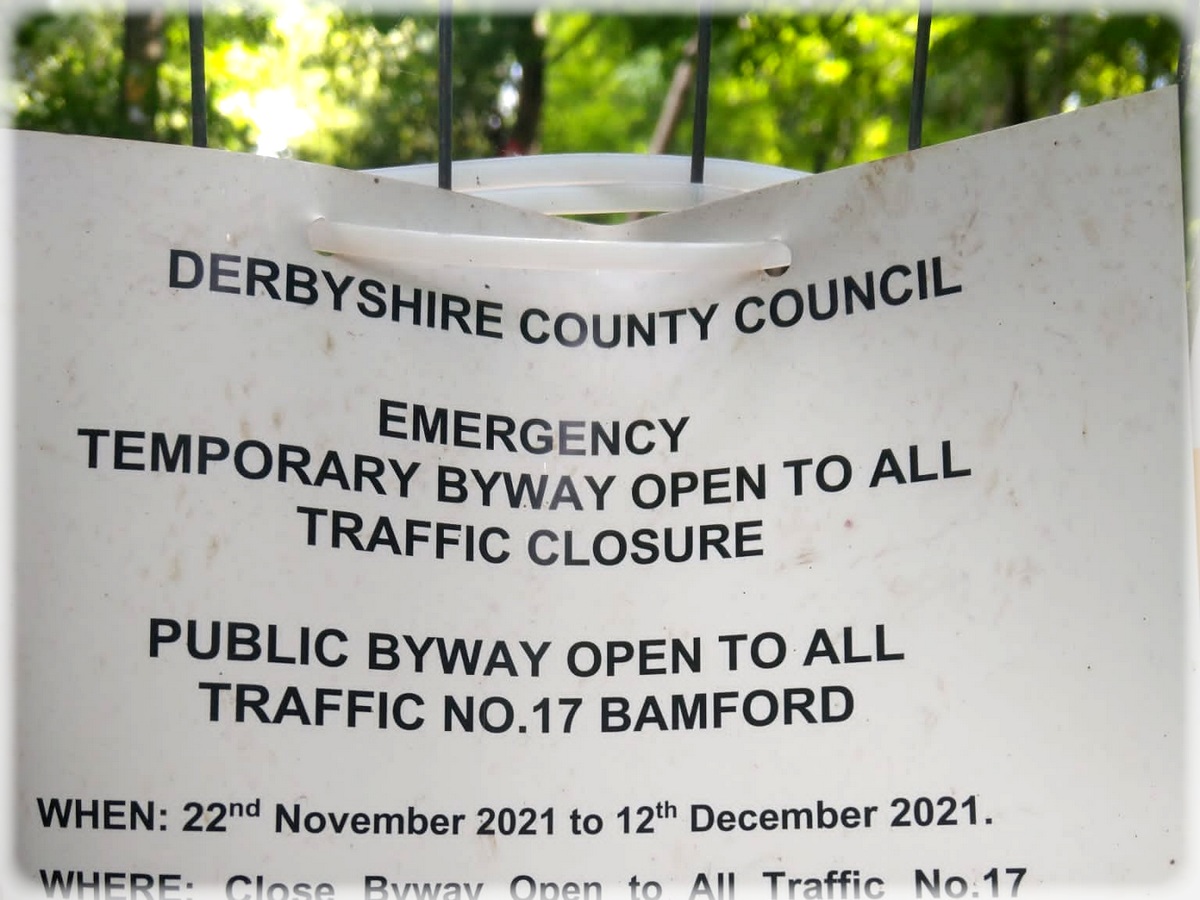 Derbyshire County Council (DCC) are consulting with user groups on their proposal to implement an Experimental Traffic Order of a one-way uphill traffic restriction on Bamford Clough, a Byway Open to All Traffic (BOAT) right of way in Bamford, Hope Valley. Following its ‘temporary’ closure since 2013 and after DCC’s extensive works in tarmacking the surface in 2020 and 2021 at a reported cost of £225K. Yet repeated closure was continued, due to “a likelihood of danger to the public”, with the closure said to still be in place.

Whilst the track may be of considerably less interest to mountain bikers than it was before DCC tarmacked it. It has become of unique interest to road cyclists as a highly challenging climb and is now even claimed by some to be The Steepest Road … IN THE WORLD.

But this right of way still remains open to 4 wheeled vehicles, which have no provision of space to pass should they meet another coming the other way. This fact combined with the steepness and new the surface have now been assessed by the council to be hazardous. It is regrettable that the same council who spent many years to undertake their works at great time and cost, could not have foreseen these inevitable issues and found a better solution from the start. Or if only, once their plans were known, someone who wasn’t a professional employed by the council and with greater foresight could have warned them of this. But alas, some 9 years later, here we are…

Whilst the geography of Bamford Clough may make it a unique case, could this procedure set a precedent for other rights of way used by mountain bikers to have significant changes made to the surface and then be deemed unsafe and require closure or reduced access? 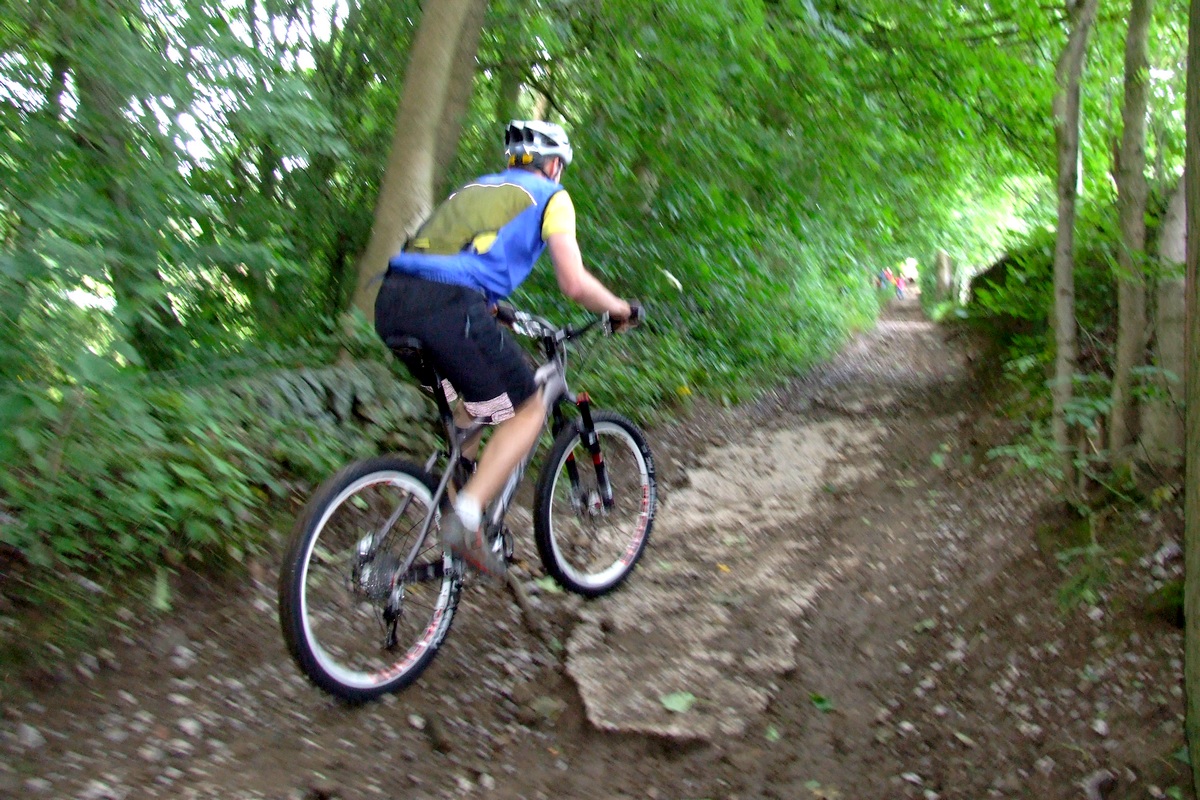 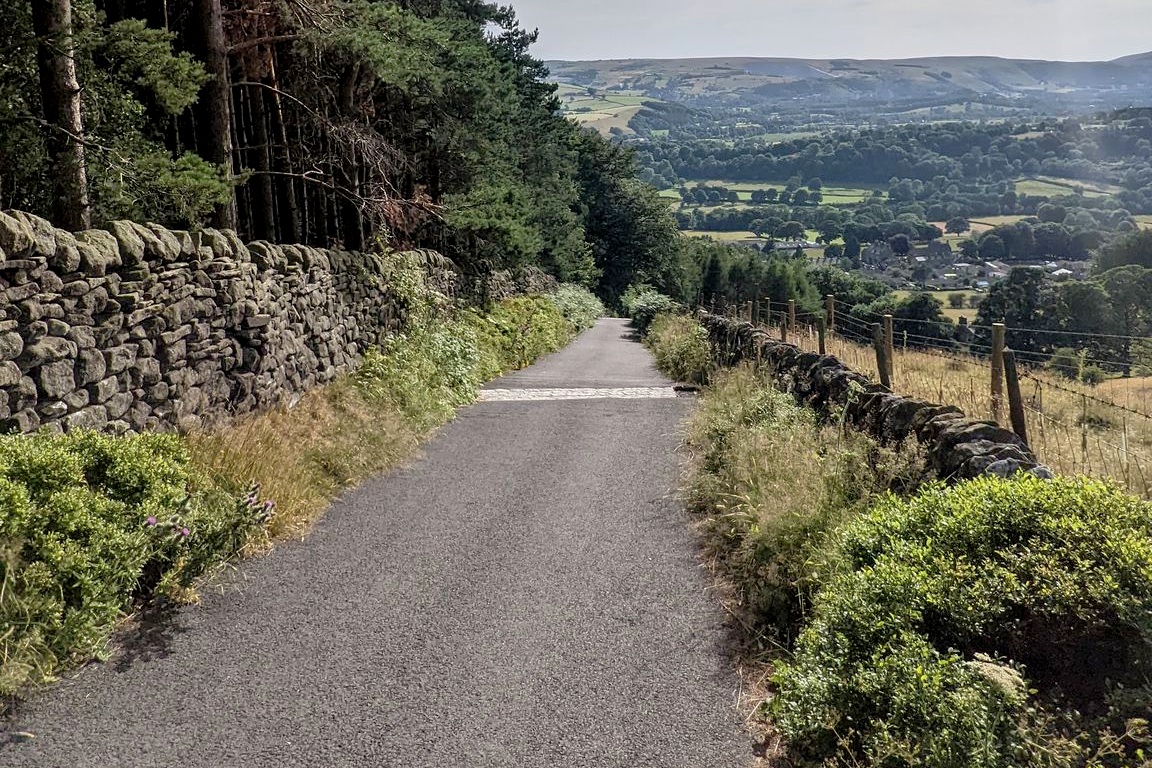 Although the proposal is anticipated to be the long term solution, this was presumably also the expectation of the original works. So it is not inconceivable that once the experiment has been run for 18 months, it could be found that it is still not safe enough for vehicles to use and it is effectively downgraded to a bridleway. At which point it will have taken 11 or more years to achieve what could have been done in much less time, required much less work on the ground, much less cost, and much less inconvenience for users?

Perhaps this saga can serve the council and other organisations as another warning of the dangers of excessive surface repairs, which counterintuitively do more harm than good. And a reminder that if they are only equipped with a hammer, everything they encounter will get treated like a nail.