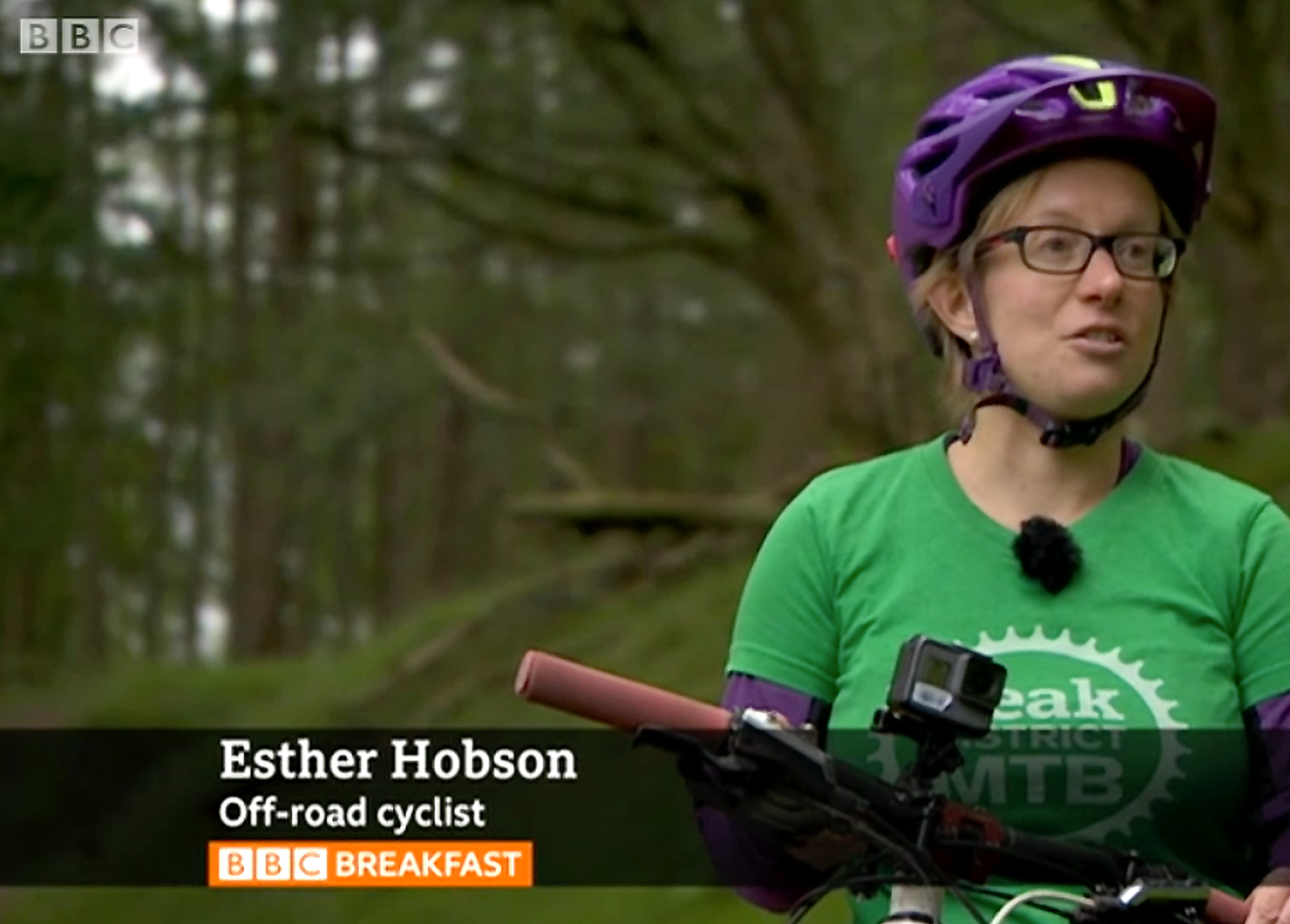 You might have seen Peak District MTB on BBC Breakfast. Following recent weeks’ news of trail sabotage it was great to be able to get on to talking about what we are about – namely working to make the Peak District one of the largest, most exciting and well connected areas in the UK for mountain biking.

“It’s brilliant to put mountain biking in the minds of millions of people like this,” says Peak District MTB’s Esther Hobson. “It’s such a fantastic thing to get into no matter who you are – everyone and anyone can get on a bike and find a place to ride which suits them in the national park.”

Esther talked to the BBC this morning at Ladybower Reservoir, in the Upper Derwent Valley – where Peak District MTB have done extensive volunteer work to protect and maintain rights of way. 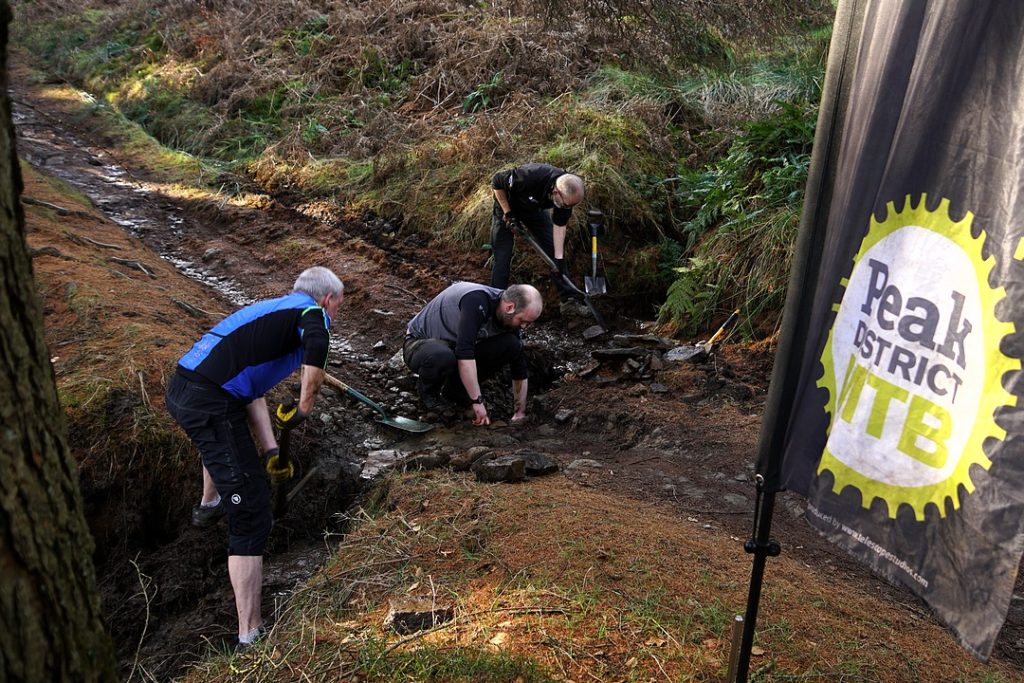 “Here in the Peak District we have about half the amount of bridleway access compared to the rest of the country,” she says. “We’re working with landowners, the park authority and other groups to improve that and already we’re seeing some great progress.”

Peak District MTB has recently opened up new permissive access to The Roaches area in Staffordshire with the Wildlife Trusts, and last year successfully led on the campaign to raise £75,000 to protect and maintain a high moorland path at Cut Gate with Keeper of the Peak, Ride Sheffield and equestrian and walking groups as part of the Mend Our Mountains campaign.

Esther adds, “We’re proving that mountain bikers play an important role in looking after the Peak District. Mountain biking is brilliant and the Peak District is arguably the best place in the UK for it. But we’re going to make it even better!”

Check out some of our recent projects here and share the pics online.

Want to get involved?

Find us on Facebook or join Peak District MTB for discounts and more.