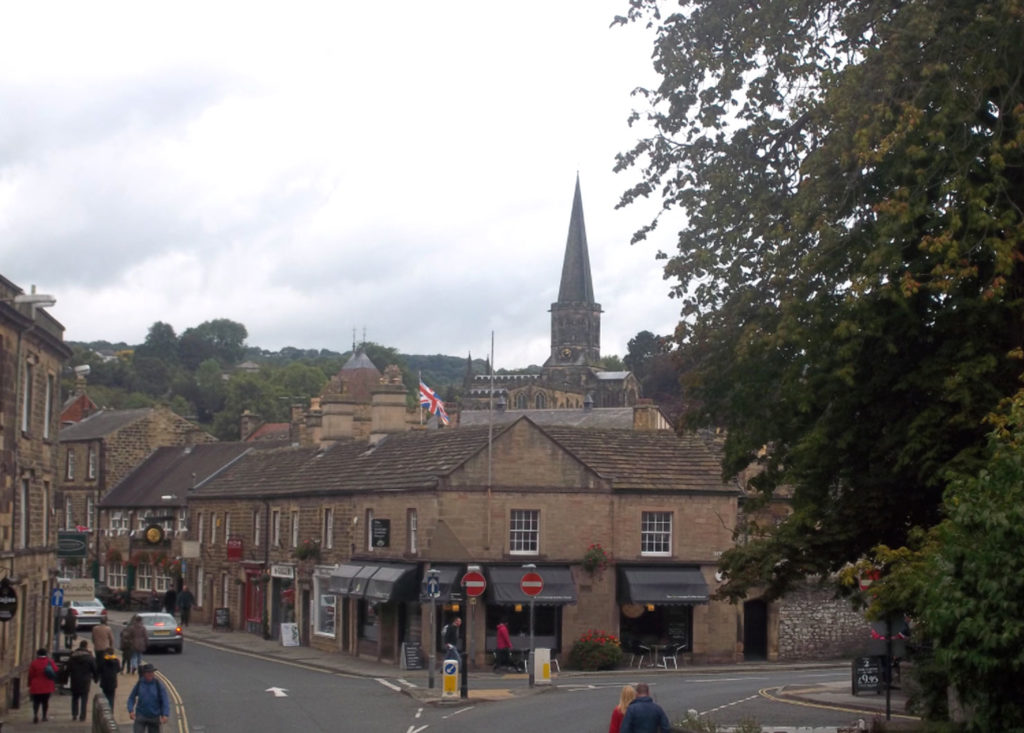 On Friday, committee members, Andrew and Paul, met with the Right Honourable Patrick McLoughlin MP, Member of Parliament for Derbyshire Dales and Secretary of State for Transport, in his constituency in Bakewell. We were kindly offered 15 minutes of his time between meetings and media interviews and we probably had more than that once he began to understand that we had come with a coherent argument, some hard facts and concerns of those who live within his constituency.

We presented the facts pertaining to the work undertaken in his constituency. This includes Hathersage & the Hope Valley down to Doveridge & Sudbury, and Matlock to Hartington – almost the entire White Peak and some of the Hope Valley – link here for more info. There are a lot or routes in this area that DCC has already worked on, and we showed photographs of the unsympathetic use of road planings, the costs of the works being undertaken in light of £158M of cuts, and we explained the lack of consultation with user groups. We shared the concerns of the BMC and Friends of the Peak (CPRE) in order to show that it was not just mountain bikers who were against these works.

He listened, took notes and asked if we could provide him a report with all the information we have to hand, we assured him that we could and that we would send it to him. His concerns were really focused upon the lack of consultation with user groups, the costs of the work and the materials used. He said that he would confer with the experts in his department and, once he had our information, he would write to DCC for an explanation.