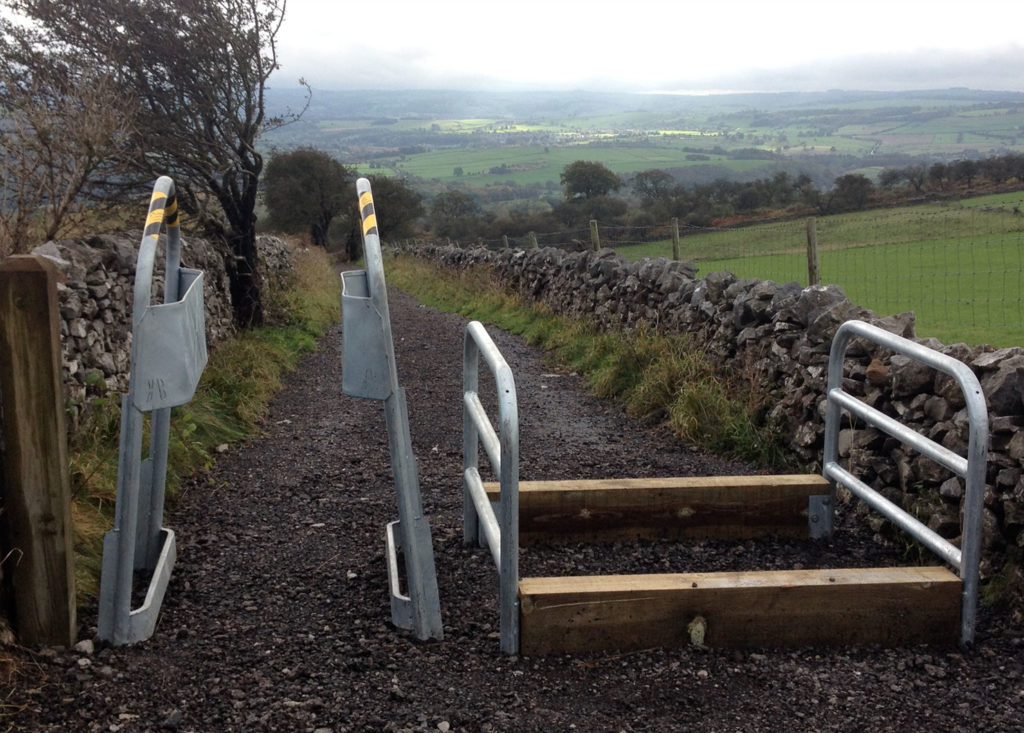 We were formed as a group because PDNPA wanted resident riders to input into the Peak District Cycle Strategy. Through this contact we have had sight of a very early draft of the document and been able to raise a number of questions which arose once we had time to study the document. After a quick meeting of the PDMTB Committe we ran through the immediate concerns and fed these back to PDNPA with the intention that we will be able to discuss this further with them when we meet them on the meeting provisionally booked for 16th Jan but which has been pulled forward to the 13th Jan.We have confirmation that the questions will be answered at the meeting and that the document will be made available for consultation.

The questions raised were as follows:

We had a read through the first draft plan and the following points represent the immediate, but not whole, list of comments/concerns:

1. The plan seemed to focus almost entirely on leisure cycling and had only one mention of ‘Mountain Biking’ (MTB) – as a group with interests spanning the intermediate and expert mountain biking riders, we would like to see this addressed in the plan. There are specific needs and concerns relevant to this group, it is a large, regular, group of users of the Peak Park.

2. We would like to see some focus on MTB issues to include resurrecting and connecting dead and dead end bridleways, upgrading footpaths to connect areas and therefore reduce the pressure on the well known honeypots (we have a couple of videos that we would like to share with you, can we connect a laptop to your projector and connect to the internet at the meeting?)

3. We would be very keen to put our energies into the development/implementation of Hope Valley Link, we feel that with a little bit of thought it could greatly assist in delivering points 1 & 2.

4. We are very interested in the development of the White Peak Loop especially if it opens up access to new off road routes and links areas together.

5. There were concerns over the PDNPA document not containing much information about funding or details of routes etc. also concern over referring to ‘cycling’ rather than MTBing.

6. Concern over use of ‘Iconic multi day route’ and what it actually means – it seems to be just linking the existing leisure cycling trails.

7. Points re a centre of some kind did raise concerns that it may allude to some kind of trail centre which could lead to closure of the larger and higher trails which is one of the major propositions for riding MTBs.

8. Sanitisation being carried out on ‘iconic’ MTB routes by DCC, mainly the use of road shavings to flatten, and essentially, tarmac bridleways and other routes – Chapel Gate, Brough Lane, and routes on Longstone Edge and above Stoney Middleton as well as rumours about the possibility of this happening on Stanage causeway.

9. The point was raised that the group recollected a recent PDNPA survey re visitors, usage etc, participation was widely encouraged by numerous MTB groups but there is no knowledge of the results having been released, are the results available or would it require a FOI request?

Essentially – how can we represent the views of serious MTB riders for whom trails such as Monsal and Tissington trails are useful connecting routes but not the reason for riding in the Peak, how can we help PDNPA formulate a plan that includes these requirements and what can we do as a group to help enable this to happen.