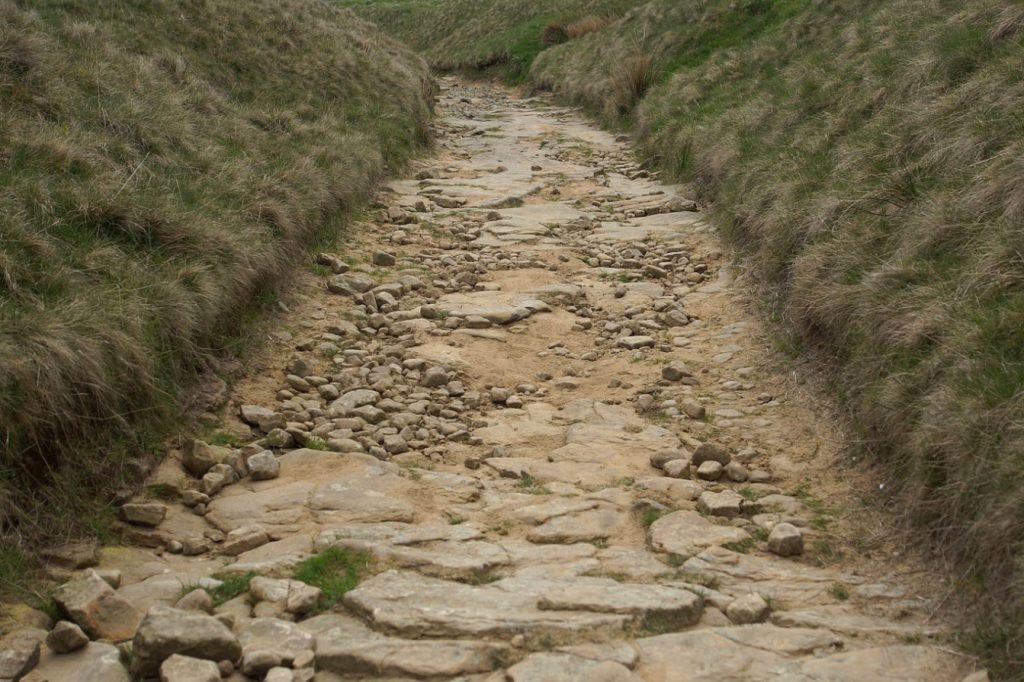 We would always welcome ways to make routes more accessible, in fact, Peak District MTB have supported the work Yorkshire Water and Experience Community are doing at Langsett reservoir to open up more trails for trikes, handbikes and families. http://peakdistrictmtb.org/help-make-new-trails-at-langsett-reservoir/

We are also developing information about easier routes in the Peak District which may be suitable for wheelchairs, trikes, trailers, handbikes and those who just want less challenging rides (watch this space!). We frequently highlight issues to landowners and councils that may pose barriers to people with disabilities such as poor surfaces, gates and traffic issues.

Accessibility is about removing barriers, not removing the challenges

Like mountain biking, people with disabilities want different things from the outdoors depending on their abilities and desire for adventure. Routes like the Monsal trail can be perfect for people with disabilities. However it’s clear that high moorland byways like Rushup Edge pose a huge number of barriers which resurfacing will not address. The route is exposed to the elements, has no safe access, parking or facilities, offers no suitable circular route and is sunken meaning it lacks any good scenery making an unattractive journey. The camber and pitch of the route make it extremely challenging (and dangerous for many disability vehicles). The loose stones placed by Derbyshire Council in their first round of maintenance are a hazard to walk on. The gates are so poorly maintained they pose a barrier to even the able bodied.

We accept that there is a duty for Derbyshire County Council in providing accessible routes. However, this should be in accordance with Natural England’s guidance. https://naturalresources.wales/media/2523/by-all-reasonable-means-inclusive-access-to-the-outdoors.pdf

When this issue was discussed in the Peak District Local Access Forum, the members were (like Peak District MTB), in support of Natural England’s stance on disabled access and, therefore, felt that Rushup Edge simply did not fit the criteria of a high priority route.

We’ve listened to a range of views from our members, some of whom have disabilities and accept that for some this route is difficult, whilst for others it is a challenged they’d love to take up and do not want routes “maintained” to make it less challenging.

We also visited the area with Gillian Scotford from Accessible Derbyshire who explained that this was a low priority for her and that the money would be best used for other projects. Craig Grimes from Experience Community stressed that DCC’s work should not be done in their name. He’d rather use the money for electric assist handbikes so people could tackle more routes like this. The cost of the proposed work is unclear but figures such as a cost of £170,000 have been quoted. This would buy hundreds of off road disability bikes and trikes or simply avoid cuts to vital council services such as public toilets and bus services. We’ve suggested to Derbyshire County Council alternative ways to address problems on the route which would be far cheaper and easier to maintain.

Peak District MTB have repeatedly asked Derbyshire County Council to consult the experts to understand the needs of people with disabilities. We’ve provided details of Experience Community and Accessible Derbyshire and despite having five years to consult them, neither local disabilities group has been consulted. In fact, it doesn’t appear that any local disability group has been involved. We have heard suggestions that, by using accessibility as justification for the work without involving those experts in this area, that Derbyshire County Council may have misappropriated funds.

What should we conclude from this?

We will keep feeding back to Derbyshire County Council about the requirements of members of these groups with the hope they can be more considerate to people with disabilities and improve access in the Peak District.