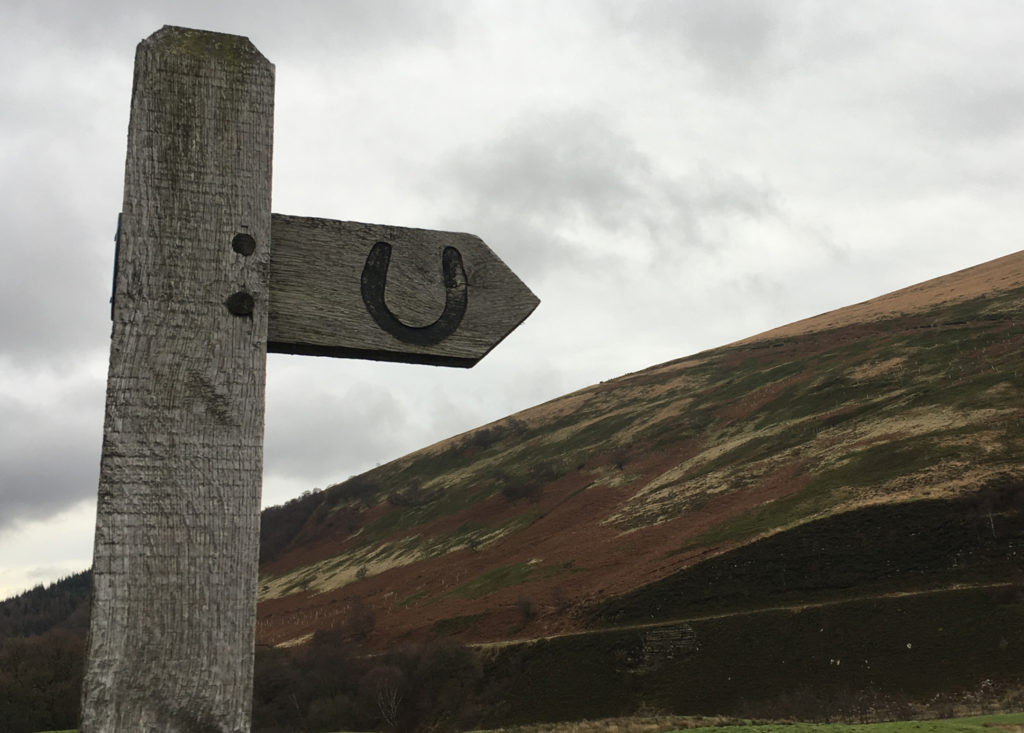 Since mid-2018 Peak District MTB has become a consultee on proposed changes to public footpaths or upgrade to bridleways in Derbyshire. Most of the changes have been amendments to the routings of public footpaths around people’s properties.

These applications were made anything up to 12 months ago, and no decision has been made, so for the time being these are all footpaths until a final decision has been made by DCC and a Definitive Map Modification Order has been made. Hopefully the work and support we are providing in relation to the Project 2026 will see more of these consultations.