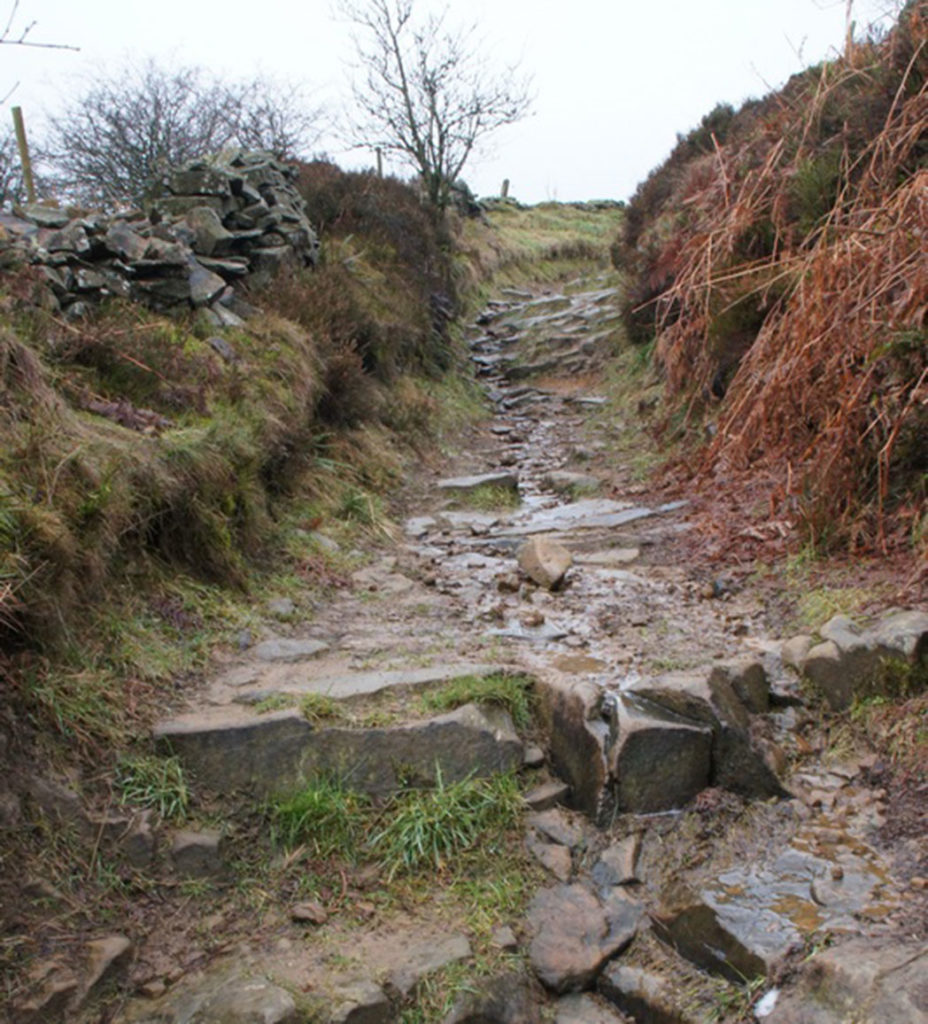 Washgate is a tucked-away trail on the Derbyshire/Staffordshire border near Hollinsclough, click to view map.  It’s one of a handful of technical, rocky descents in the immediate area (or climbs if that’s your thing) and can be linked with some great riding to the west at Three Shires Head, to the north near Buxton and to the east into the White Peak. It’s part of the South Buxton route featured in the Vertebrate Publishing White Peak Mountain Biking – The Pure Trails guide.

It’s also a popular spot with 4 x 4s, motor bikes and quad bikes and is now subject to an active TRO (traffic regulation order) consultation which would prohibit access for motor vehicles at any time.

Washgate is a narrow route with blind bends and a badly damaged surface and these facts are being used as some of the arguments for the TRO. It’s also one of a small handful of similarly rocky and broken trails in the vicinity hence the popularity for motorised off-roaders. The tricky descents and challenging climbs are also huge fun for mountain bikers.

Do you support the proposed TRO? Are you against it? What does it mean for mountain bikers if the TRO is made? Is this the first step towards resurfacing and is that a good or bad thing? Have your say before Friday April 22nd on the Peak District National Park website where you can find further information including maps and the reasons for the proposed TRO.

UPDATE – the petition for a TRO was upheld and the prohibition of mechanically propelled vehicles took effect from 21 July 2017 (link).