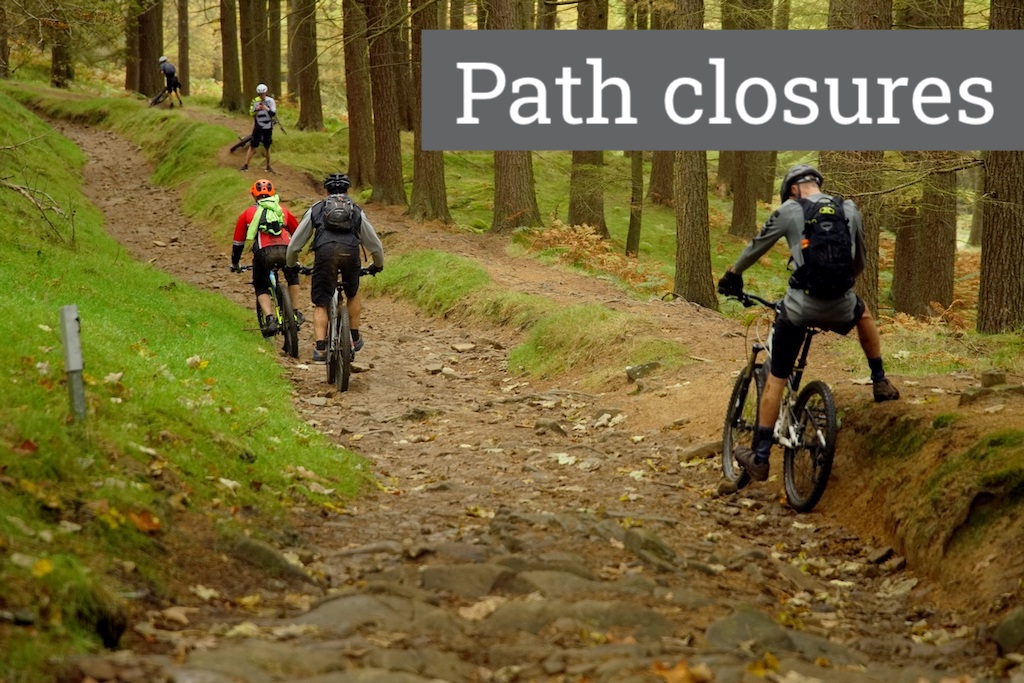 Severn Trent Water have provided an update to us on the path closures at Ladybower that we reported on in September.

“All tracks are still closed around the West Side of the reservoir including the bridleway from Lockerbrook.”

When pushed to give us an idea on how long the closures would remain in place, STW were less committal:

“Nothing will reopen until all timber is felled in the affected / planned areas and the timber stacks taken away for processing. The foresters are taking as much infected larch out as possible until the weather turns and works have to stop due to health and safety grounds.”

We’ve asked what this means for re-opening over the winter period but as yet haven’t had a response. So sorry for the slightly vague update folks, we’ll keep asking. It sounds like Severn Trent Water are working against the clock though.