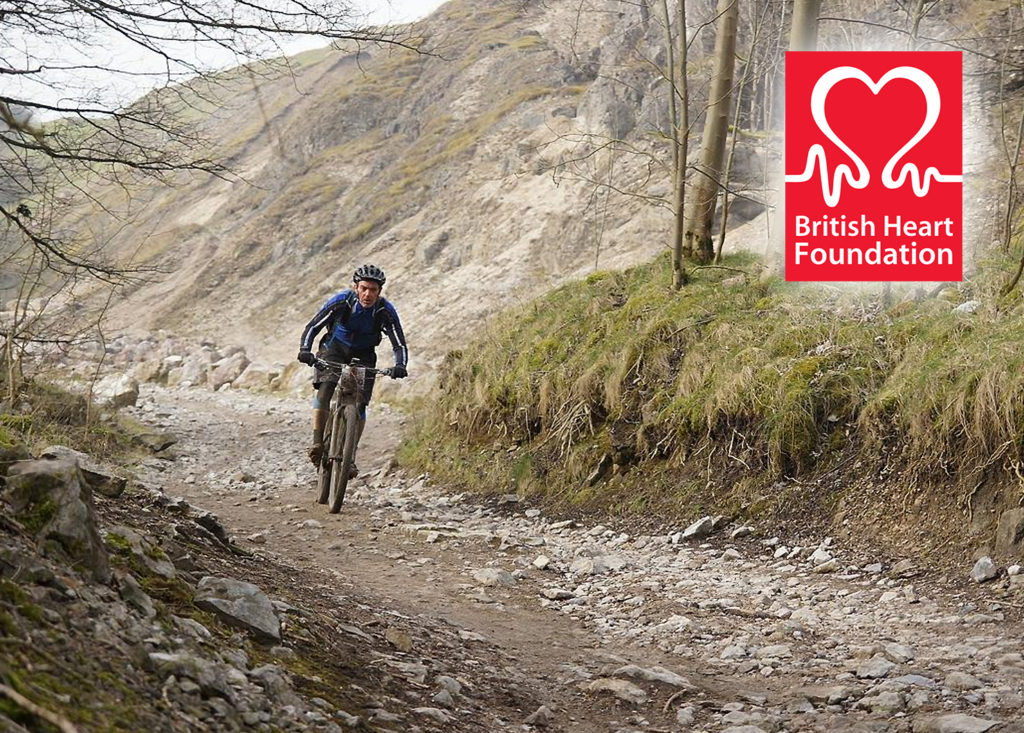 The British Heart Foundation (BHF) Peak District Mountain Bike Challenge will now no longer go over Cut Gate after the team behind the route agreed to use Peak District MTB’s suggested alternative.

The hard option had originally looped out over Cut Gate from Slippery Stones to Langsett and back and was going to be held in October, but a change of date meant that the challenge would instead be held in March; typically when the tops are sodden or even snow bound.
We contacted the British Heart Foundation and Rough Ride guide the route planners to suggest alternatives and as a result a new 30mile ‘hard’ route has been agreed. It’s great to be able to work with the BHF and Rough Ride Guide to come up with an alternative route for the Peak District Mountain Bike Challenge.

While the challenge is a great advert for the riding around here and obviously great for the BHF, we have a responsibility to look after where we ride. It’s fantastic that the BHF and Rough Ride have been so open to working with us.

The change of route has also opened up conversations with Severn Trent Water, local landowners and the parish council – all of whom have agreed to let the challenge use paths not normally open to bikes. Good work by BHF and Rough Ride in getting those permissions.

So, next steps? Well…