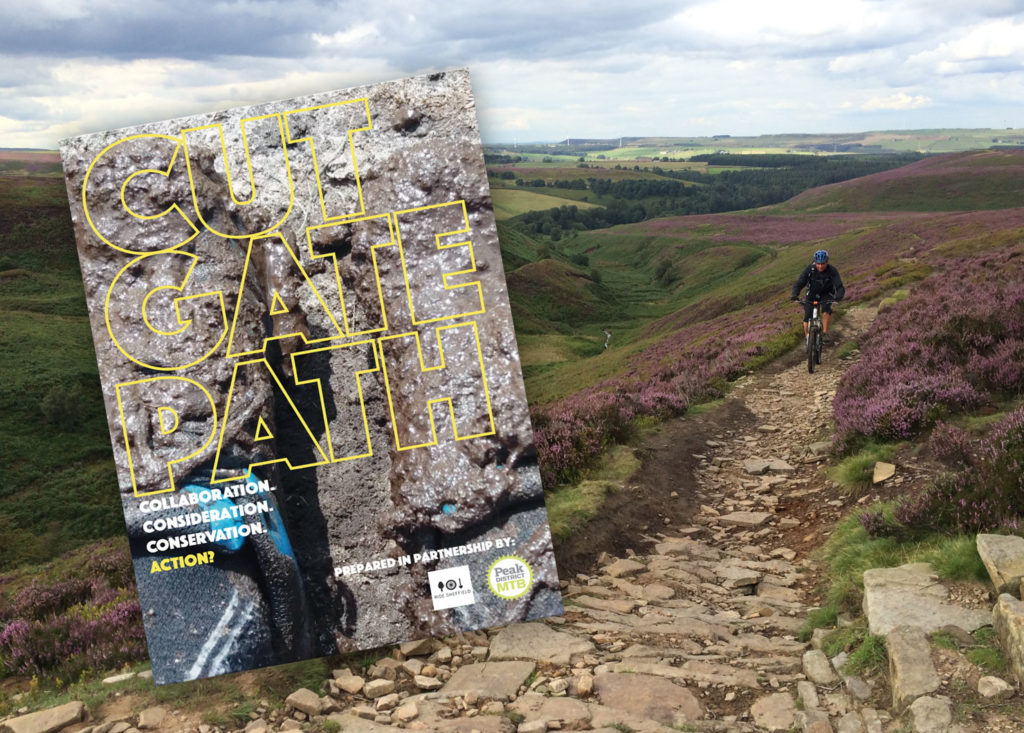 You’ll all be aware of the mess Cut Gate gets into at this time of year. No doubt you’ve probably ridden it and ended up either hub deep or heading around the so called ‘Bog of Doom’.

Well we’ve seen it, ridden it and complained about it too.

This year the boggy bit on top has seemed pretty permanent and the tracks around it are getting wider and longer. We’re concerned that it’s only a matter of time before boot prints and of course tyre tracks lead to complaints which lead to quick fix remedial work.

So you’ll be pleased to know that we’ve teamed up with Ride Sheffield to see if something can be done.

Together we’re starting a conversation with the powers that be and other local groups about whether anything does need to be done – and if so, what it should be. It’s early days but we’re already making some good connections and having some constructive conversations.

Whether anything comes of it remains to be seen, but you can rest assured that we’re putting ourselves front and centre in the discussions as we know what Cut Gate means to you all.

So stay tuned as we do our best to shape the discussion.