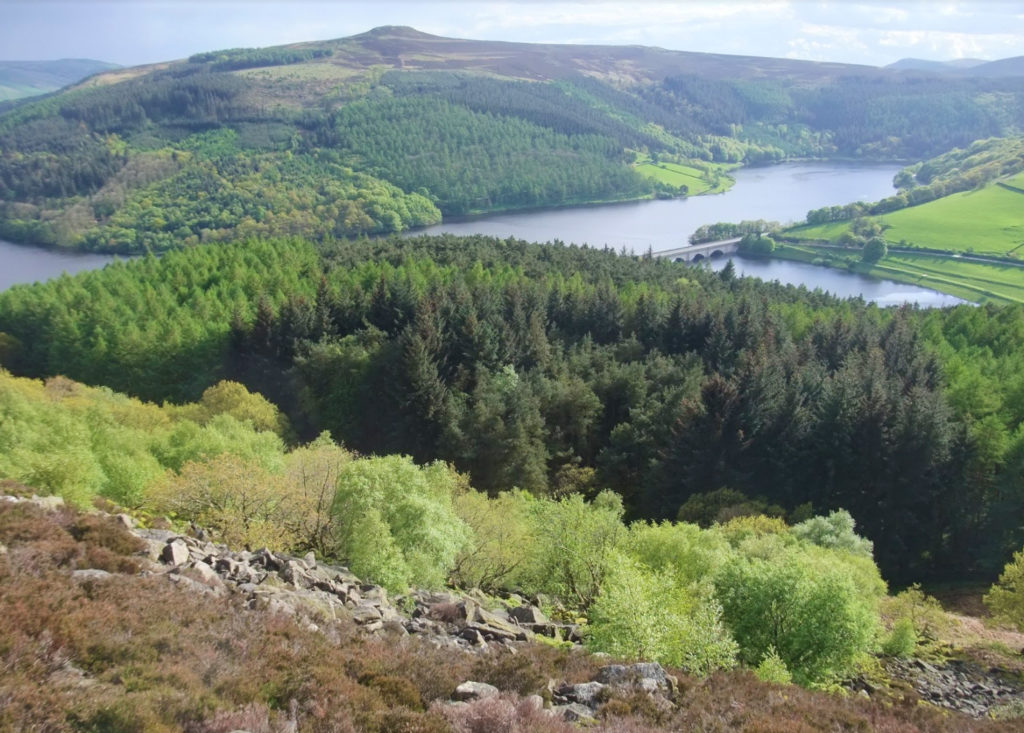 Earlier this year Peak District MTB contacted landowners Severn Trent Water to talk about opening up more bike access around Ladybower Reservoir. Severn Trent Water were open to discussions and so in spring Chris Maloney and James Irwin from the PDMTB committee were invited along to the Severn Trent Water Ranger’s Office at Fairholmes to discuss where we thought things could be opened up. And it went rather well.

Of course, Severn Trent Water wouldn’t simply accept and support every proposal, but they have been open to the suggestion that more trails could be opened up on the south back of Ladybower, underneath Wooler Knoll. We’ve already put forward a few suggestions which we think will make for some good loop options in the area both going up the hill towards the Roman Road and coming down to the side of Ladybower.

“It was a good meeting,” says Chris. “Severn Trent and the Peak Park rangers asked us some robust questions, but it was great to be able to show that we are being a responsible group and answer their concerns in the meeting. “It’s going to be good to work with them on the next phase of this proposal and see what can be done for mountain bikers in the area.”

Next steps are to head up there with the rangers and have a look at what’s possible and how much work might be needed to bring things up to a decent, maintainable and robust standard for bikes. Keep your eye out for future maintenance days when we have something concrete* planned.

All in all, it’s a good step forward in increasing the options for riders in the area. It’s also great to be able to talk openly with Severn Trent Water as an influential user group – and that’s thanks to your support. If you want to find out more about our work with Severn Trent or just find out more about what we’re doing in the area, get in touch. We’re always happy to talk!

*we are not proposing concrete paths!