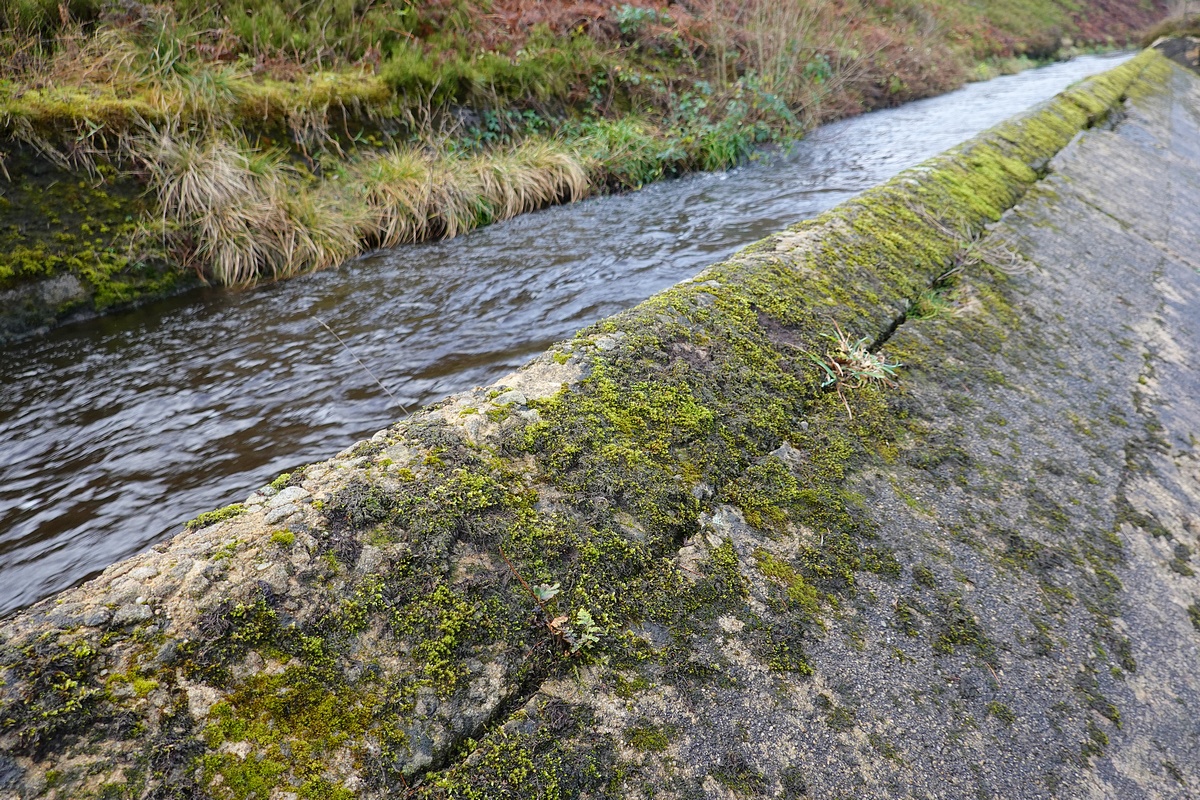 Another roll of the dice. It’s a funny old game this advocacy lark. One minute you’re scooting up a ladder, winning line in sight having rolled a double six, the next you’re staring at the head of a snake and sliding back down to the bottom with an unceremonious bump. And so it transpires right now. We’re picking up the dice once more and we’ve just rolled – and we’re waiting for them to land. Enough of this serpentine analogy though; what on earth am I talking about?

Severn Trent Water. For those of you keeping up with our activity, you’ll know that the last time we spoke about Severn Trent, we were happy with the partnership we had developed with them and after opening up Elmin Pits Farm climb, we were looking forward to the next project on the list. And what a list. 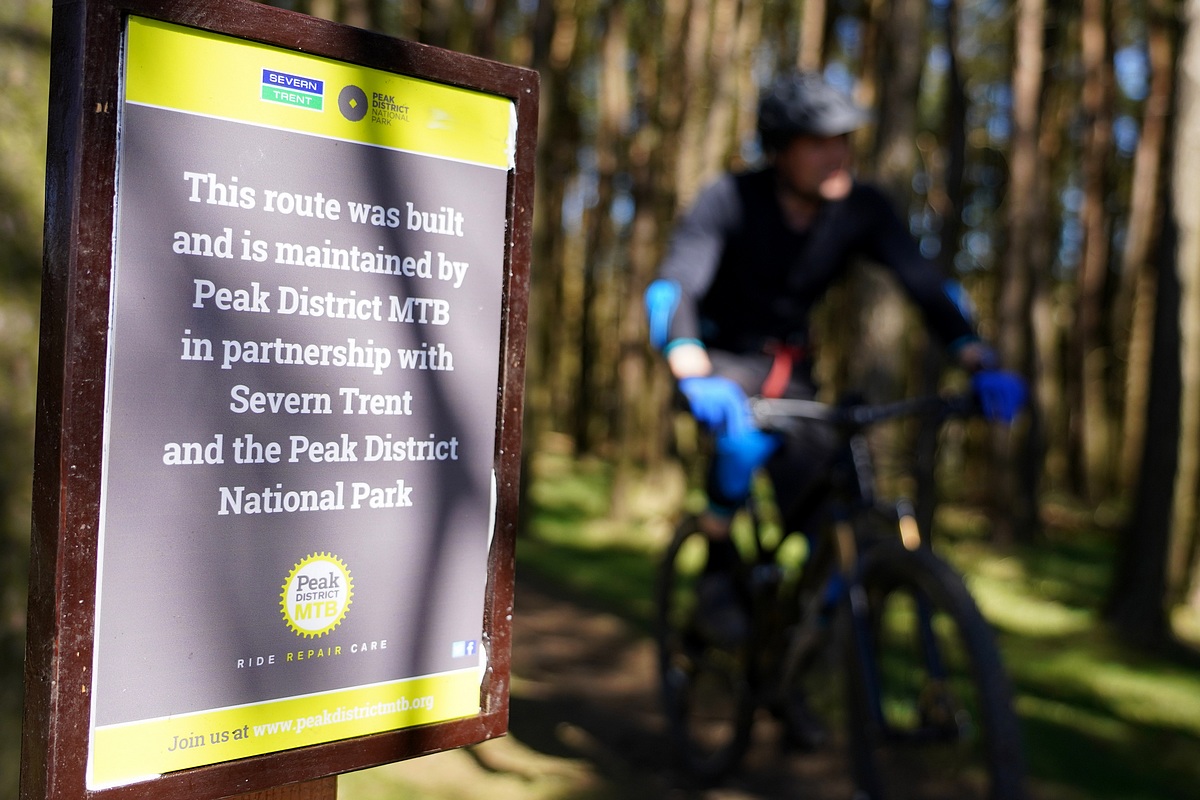 In a complete surprise turn up for us when we met them at Carsington Water way back pre-pandemic, STW had offered up miles and miles of proposed permissives and we’d talked about our own ambition and hopes for rider access in the Upper Derwent Valley and on other Severn Trent property in the Peak, including getting mountain biking written into their long term strategy for development.

Our first joint job – Elmin Pits; developed on the understanding that we’d help Severn Trent Water get a message of responsible riding shared within the MTB community. All good.
Cue the pandemic and everything being paused. 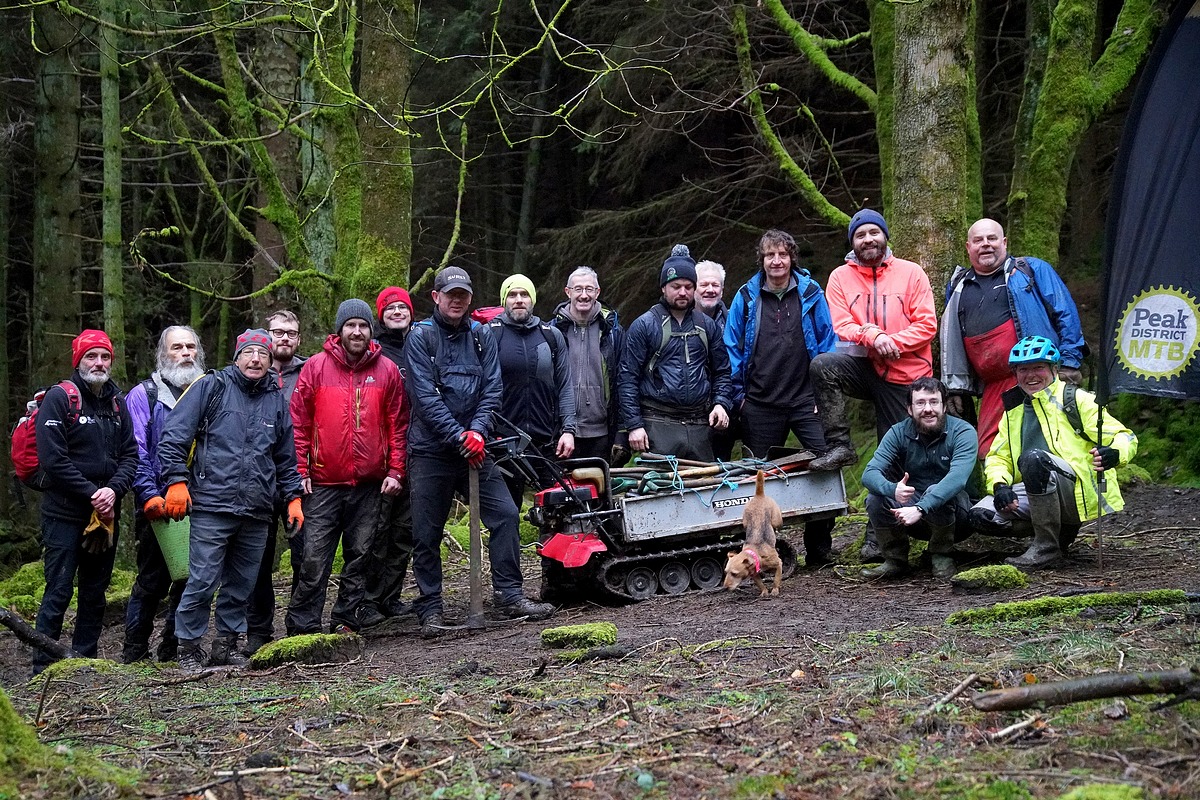 We hadn’t anticipated that so many years – literally – would pass under conditions that prevented us getting out to work on the trails, permissive or otherwise, and so we were excited that we could pick things back up once more and get going again. Or so we thought. You see, one of the cruel twists of the pandemic was people deciding to move on to new roles elsewhere.
Remember the A-Team? Well the ‘crime they didn’t commit’ was a top secret military plan to rob the bank of Hanoi. They did the job, but in the meantime, the general that had sanctioned the plan was killed and with him, so too died the alibi Hannibal, B.A., Face and Murdoch needed…fade to red…”In 1972….”

Now it’s not quite so bad as someone dying, but in our supportive land manager and his manager moving on, it seems the promising plan they had with us has gone too. Back to square one. So that’s where we are again. But with a ton of other projects under our belt (including the very well received Elmin Pits climb), we’re opening those discussions again in a very different place to where we were all those years ago. Of course, we may already be up a couple of ladders but we have to find out, so we’re lining up those meetings once more. But that’s what it’s all about isn’t it?

What we’re really trying to establish is some consistency; a standard so that every conversation isn’t new; so that every interaction isn’t mired in tedious establishing dances like some tortuous advocacy version of speed dating. God knows we have the evidence stacked up to prove our credentials.

Looking at emails this week, your various committee members are chasing down a raft of different organisations and landowners. Derbyshire County Council, the National Trust, United Utilities, Yorkshire Water, Severn Trent to name a few. Feels like a lot of chasing, double checking and confirming things, but that needs to happen before spades can go in the ground. And it’s all the more challenging in a national park.

So let’s see how it goes. Dice rolled. I love it when a plan – eventually – comes together. 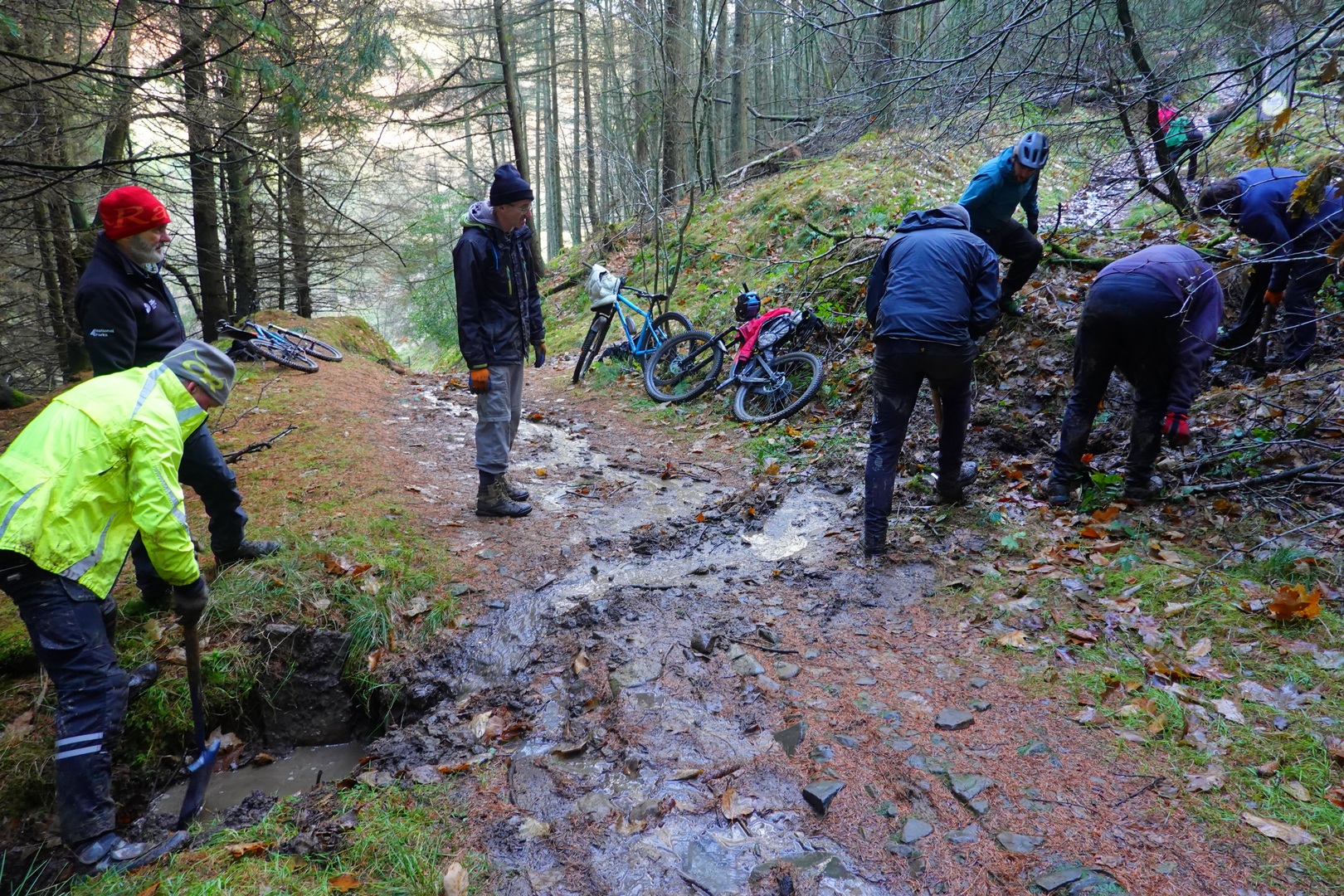