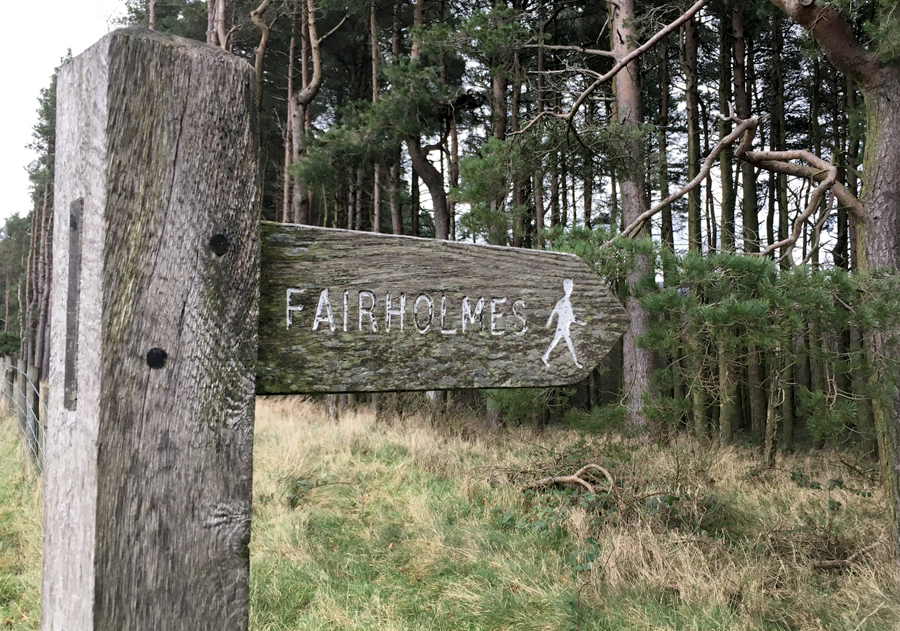 I’m sure you’ve come across the term “cheeky riding” in conversation with other mountain bikers, on internet forums and even on our own Facebook page, but what does it mean and should you care? 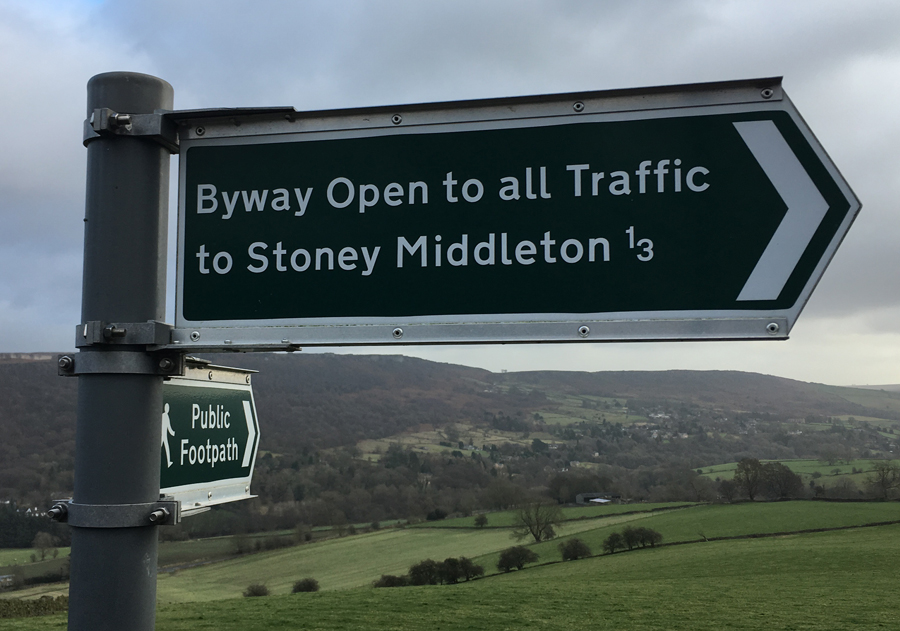 Peak District MTB does not, in principle, oppose individuals and members riding mountain bikes on footpaths. We recommend and encourage mountain bikers to use bridleways, byways and other paths with access rights for cycling.

Peak District MTB will advise individuals and members against riding specific location where user conflicts, environment sensitivities or other issues are apparent. We will pass on information and requests by organisations and landowners about paths they don’t want ridden.

Peak District MTB will provide a balance of information on our website on the arguments of riding on footpath to help individuals make their own decisions on the subject. We will aim to represent the broad range of views of our members on this subject when dealing with other organisations.

Peak District MTB will not allow information (discussions on locations, photos, or routes) on our Facebook group page that promotes riding on footpath. We have this blanket policy since we don’t have the time and resources to pass judgements on what is acceptable or not for each and every case, and because it is too subjective to be consistent.

Cycling UK believes that it is acceptable for cyclists to use footpaths, provided they do so in a manner which respects the safety of other path users and their peaceful enjoyment of the outdoors, and with regard for the environment and its ecology. These are the circumstances in which Cycling UK believes it is acceptable for cyclists to ride on footpaths:

Where the surface and width of the path make it eminently suitable for safe cycling without causing disturbance or risk to pedestrians; or

Where the path is lightly used, such that the likelihood of disturbance or risk to pedestrians is minimal; or

Where a path is unlikely to attract such high levels of cycling that it will cause environmental damage (notably erosion); or

Where there is a reasonable belief that the footpath in question might already carry higher rights, for example: where there is historic evidence (e.g. through enclosure award maps) demonstrating past use either by horses or by vehicles; where the path is shown on OS maps as an ‘Other Road with Public Access’ (ORPA), indicating an assumption that higher rights may exist; where there is regular use by equestrians, motor vehicles and/or by other cyclists.

What are unsanctioned MTB trails and ‘off-piste’ riding:

Whilst bridleways and designated trail centres make up the vast majority of trails enjoyed by UK mountain bikers, it is also fairly common that mountain bikers ride on trails that aren’t part of the rights of way network and that aren’t approved by the land managers and landowners. These sorts of trails come under various terms; unsanctioned, illegal, unauthorised, unofficial, ‘off-piste’, or even ‘cheeky’. For mountain bikers who might ride these sort of trails, the big questions to consider are; How will this be received by the land-managers? And what long-term effect will it have for MTB access in the area?
Read more: Unsanctioned MTB trails – How to lose friends and alienate land managers

Opinions and further info about riding mountain bikes on footpaths 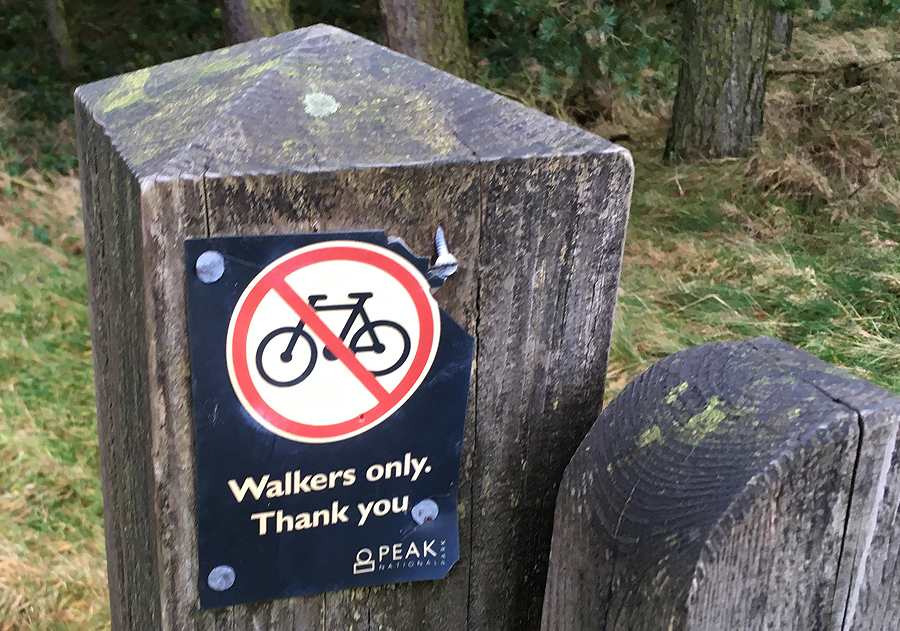